Wine and Brandy Trade between France and the Dutch Republic increased 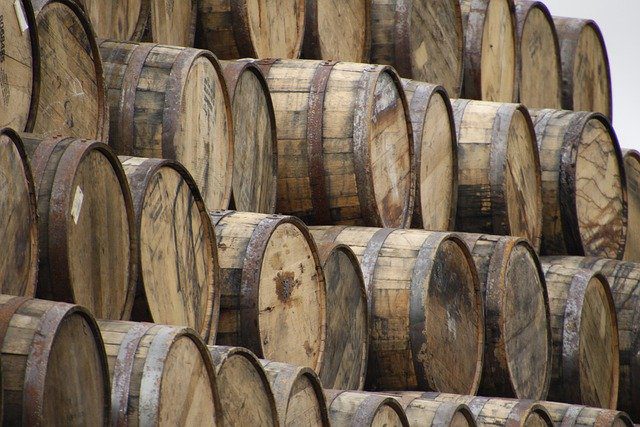 The Dutch (especially those from Holland and Zeeland) had a significant impact on the evolution of French wine in the 16th and 17th centuries. Their trade connections with nations like the Baltic and Hanseatic states and their vast merchant fleet allowed them to dominate Northern Europe. The Dutch filled the hole and continued to act as a conduit for the wines of Bordeaux and La Rochelle into England as political tensions between the French and the English erupted. The town of Middelburg developed a reputation as a hub for the trade of French wine throughout Europe.