Vineyards were replanted in Algeria 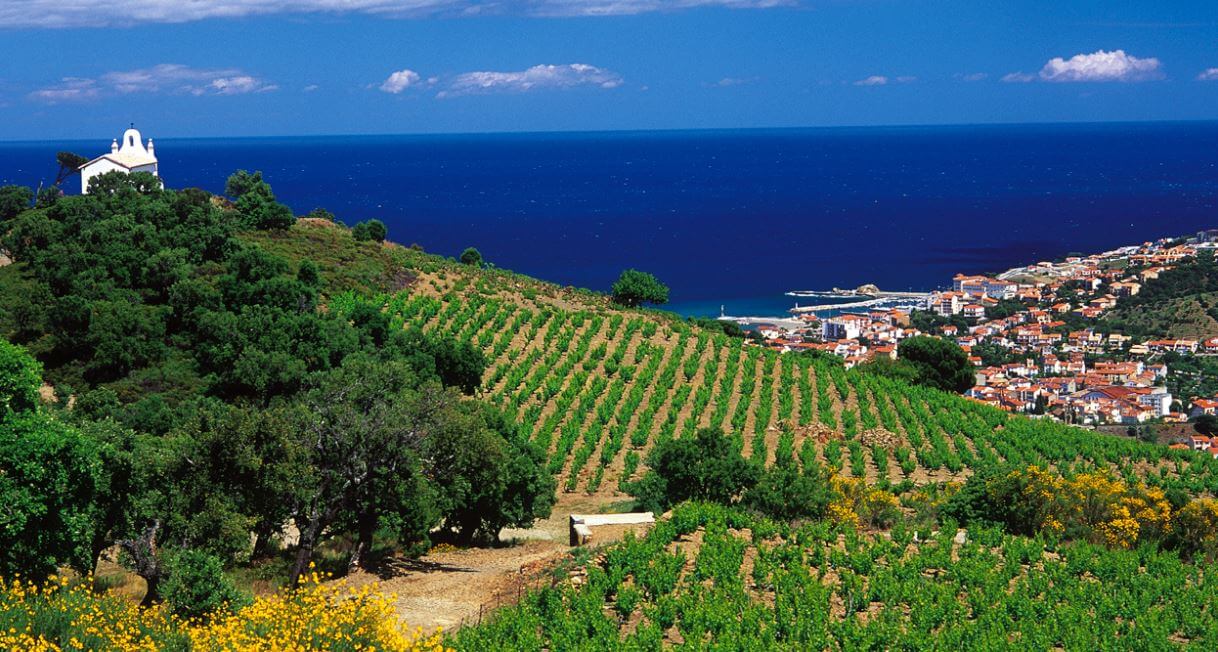 1830 - Vineyards were replanted in Algeria

In order to meet the demands of the nearby pieds-noir, vines were replanted when Algeria fell under French control in 1830. For a large portion of the years 1830–1962, Algeria was a French colony. Exports from Algeria decreased as a result of French import restrictions, which together with Algerian government interference and bad industry management led to the collapse of the country’s wine sector. Algerian wine exports to France filled the hole left by the phylloxera epidemic that decimated the French vineyards in the middle of the 19th century.