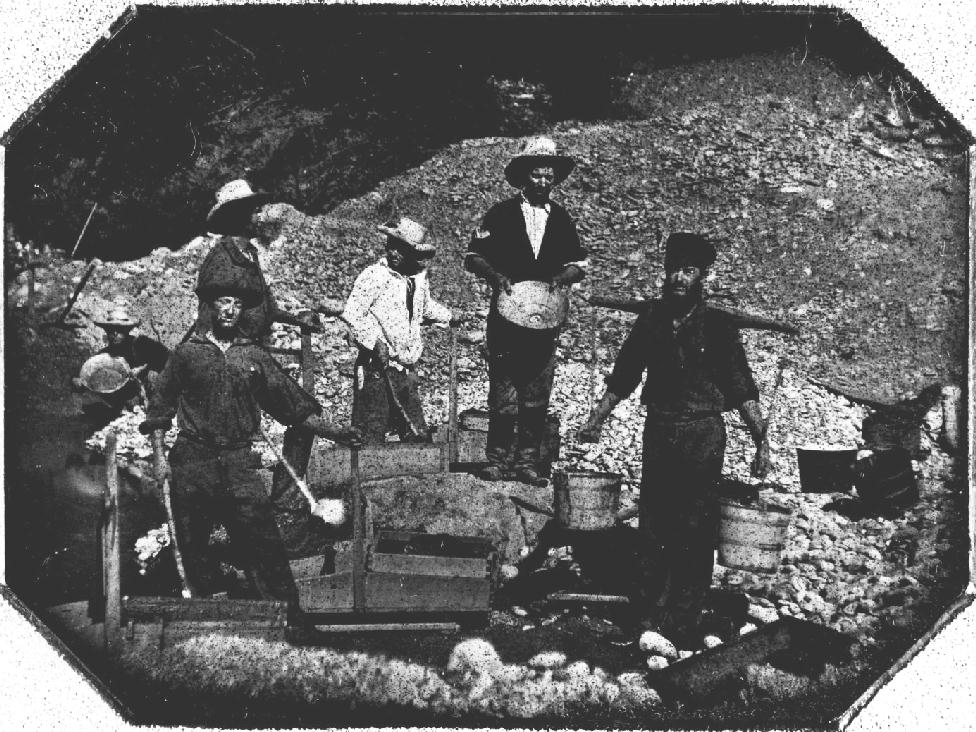 The Spanish Franciscan Missionaries planted the first vineyards in the state beginning with the first mission in California. Vineyards were planted in 1769 by a team of missionaries under the direction of Father Junipero Serra for use in the nine missions he built. Those ancient vines were raised to make wine for ceremonial usage. Initial plantings didn’t include any particular grape types. They were field mixtures that the Church used, giving them the name “Mission grapes.”