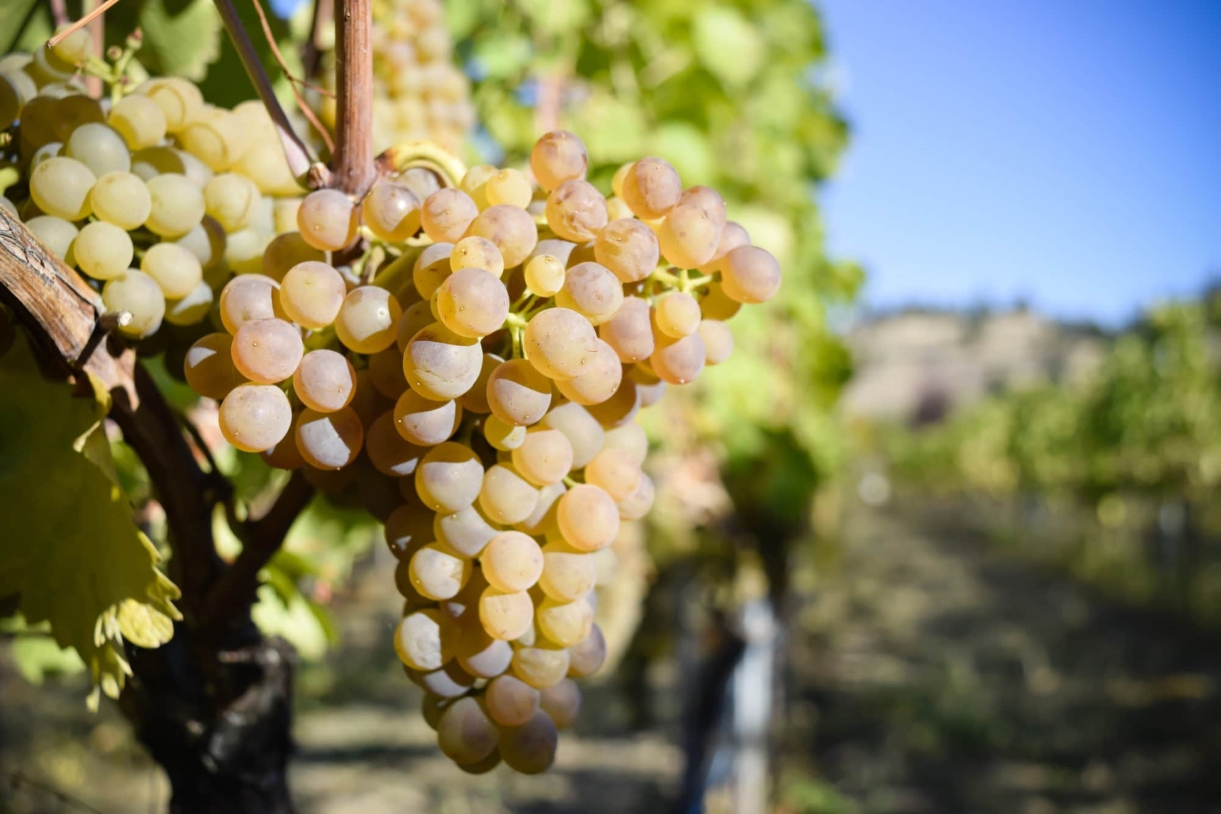 In order to bridge the gap between the most renowned and stringently regulated categories Vin de pays (VdP) and AOC, the VDQS category was established in 1949. In contrast to VdP, which encompassed regional rather than local areas, VDQS typically served as a stepping stone to full AOC designation. Several Algerian crus were given VDQS status when Algeria was still a French territory. They numbered 12 at the time of Algeria’s independence in 1962. Over the years, new VDQS were produced at varying rates. There was not a single new VDQS added between 1984 and 1994.