The move of the papacy to Avignon from Rome 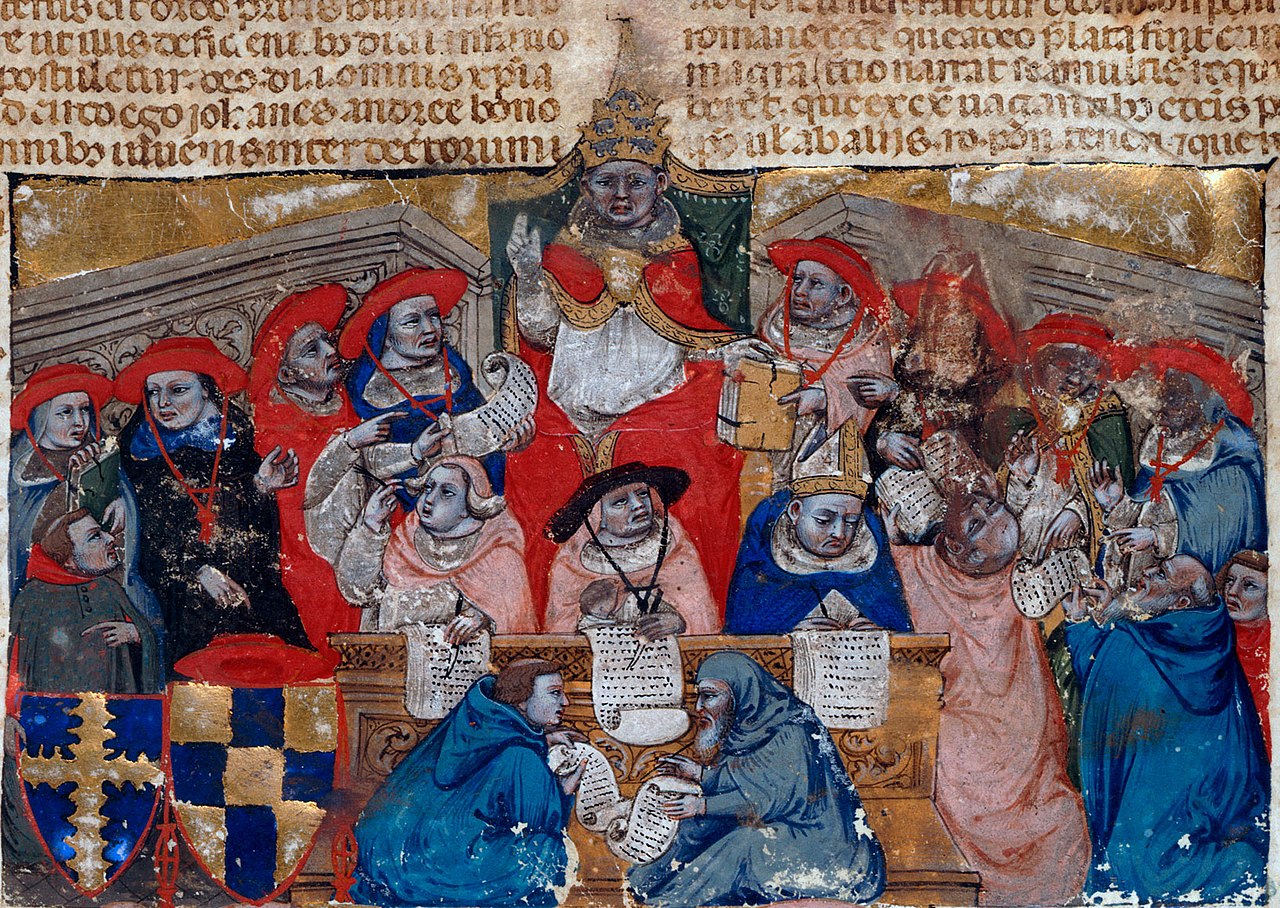 1305 - The move of the papacy to Avignon from Rome

Following Pope Clement V’s election in 1305, the pope was transferred from Rome to Avignon. Due to the preference of the Avignonese popes, the wines of the Rhone and Burgundy region gained more recognition at this time. Petrarch remarked that one barrier to his request that the Pope Urban V allow him to return to Rome was that the greatest Burgundy wines could not be found south of the Alps. The Valois Dukes of Burgundy were particularly interested in using the region’s wines to gain power and status when Burgundy wine gained popularity during the Avignonese papacy. The fame of the region’s wines helped the Duchy rise to become one of the most powerful in France and very almost its own kingdom.