The first wine was produced in France 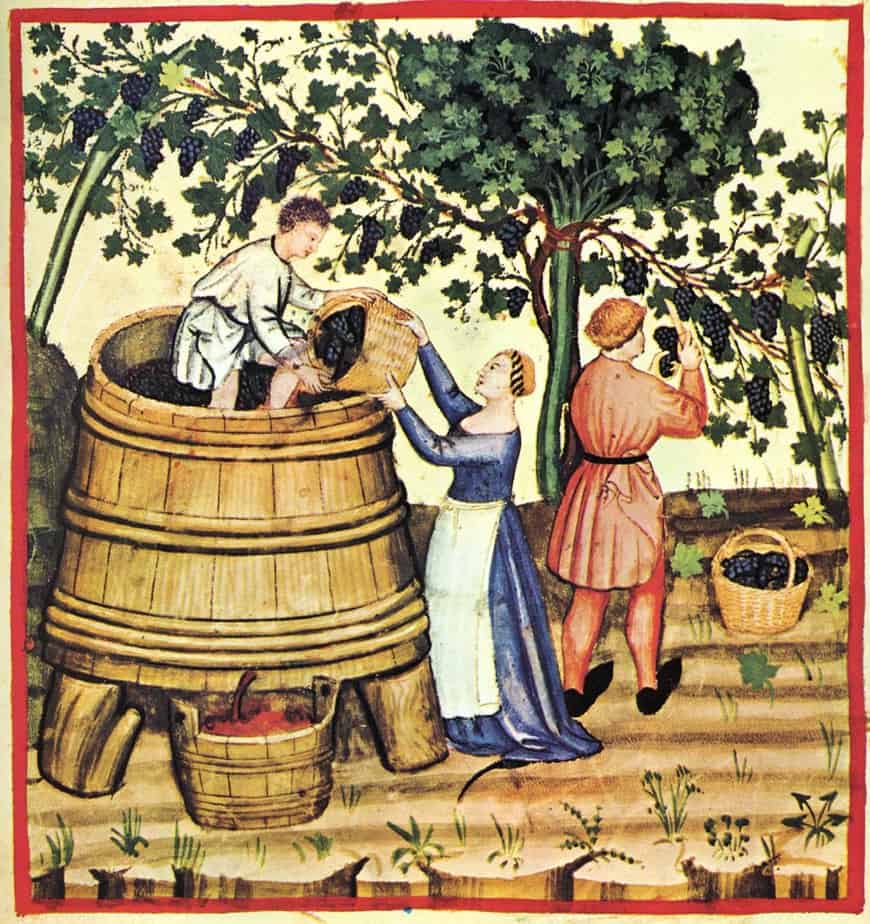 6th century BC - The first wine was produced in France

French wine dates back to the Greek colonization of Southern Gaul in the sixth century BC. Winemaking in the south of France was permitted by the Roman Empire. In the fourth century, St. Martin of Tours cultivated vineyards as he propagated Christianity. Monks looked after vineyards and preserved information and techniques related to winemaking during the Middle Ages. The ability to generate a consistent supply of wine for both celebrating mass and making money was a resource the monasteries had. The aristocrats built huge vineyards over time. Due to the confiscation of vineyards owned by the Church and the nobility during the French Revolution, the wine industry experienced a downturn.