The 33rd state in the US was named, which became Oregon 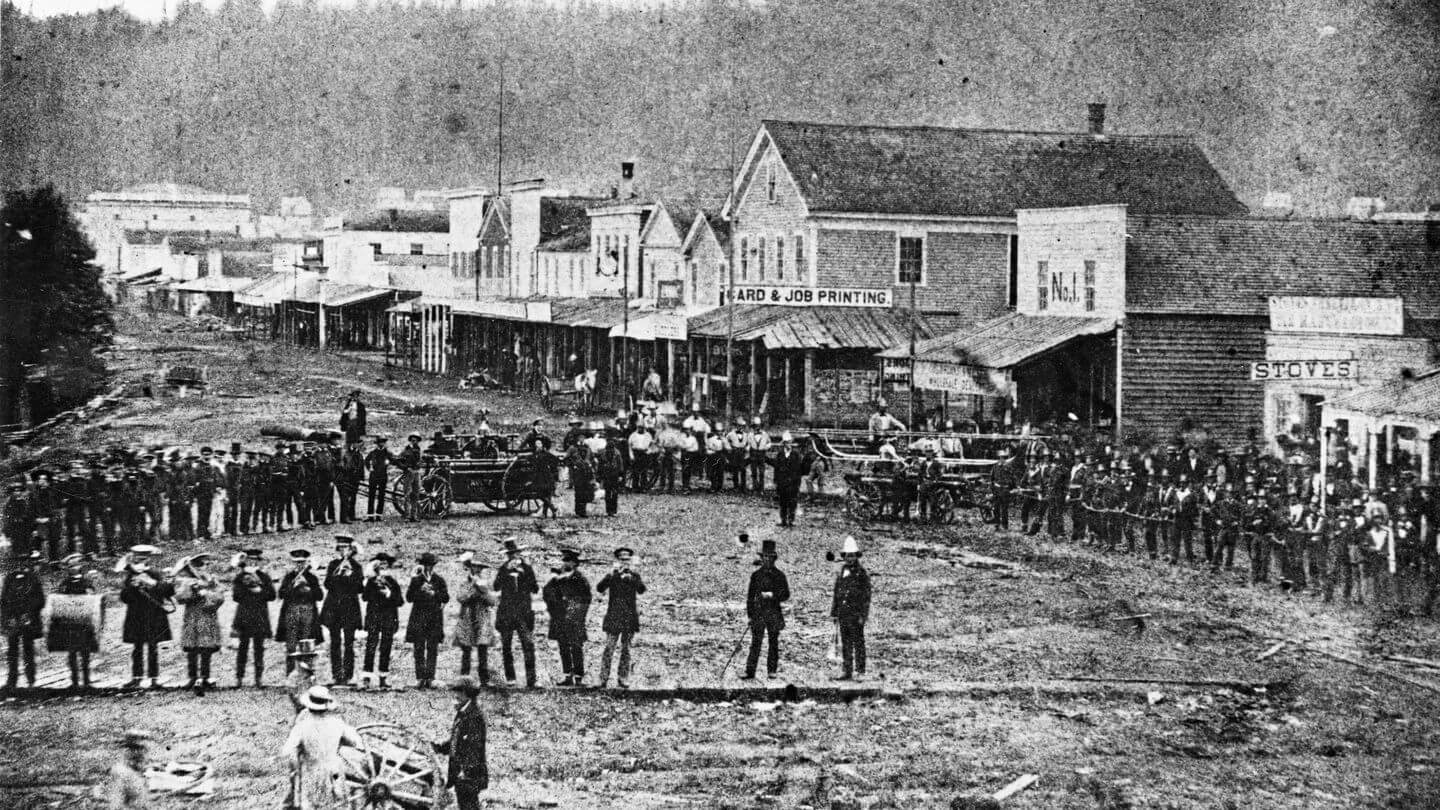 The Oregon Country established its own government in 1843, and the Oregon Territory was established in 1848. On February 14, 1859, Oregon became the 33rd state in the union. Oregon is currently the ninth-largest and 27th-most populous U.S. state, with 4 million people living there across 98,000 square miles (250,000 km2). With 169,798 inhabitants, Salem, the state capital, is Oregon’s second-largest city. With 647,805, Portland is the 26th largest city in the United States. With a population of 2,453,168, the Portland metropolitan area, which also includes Vancouver, Washington, to the north, is the 25th-largest metro region in the US.

Numerous indigenous groups have called Oregon home for thousands of years. In the early to mid-16th century, the first European traders, explorers, and settlers started to explore what is now the Pacific coast of Oregon. The Spanish started sending ships from the Philippines northeast as early as 1564, following the Kuroshio Current on a broad round route over the northern part of the Pacific. The Oregon coast and the strait that bears his name were both part of the extensive mapping and investigations of ocean currents that Juan de Fuca conducted in the Pacific Northwest in 1592. Normally, Spanish ships – 250 in just a few years – did not land before reaching Cape Mendocino in California, although some did so or sank there.