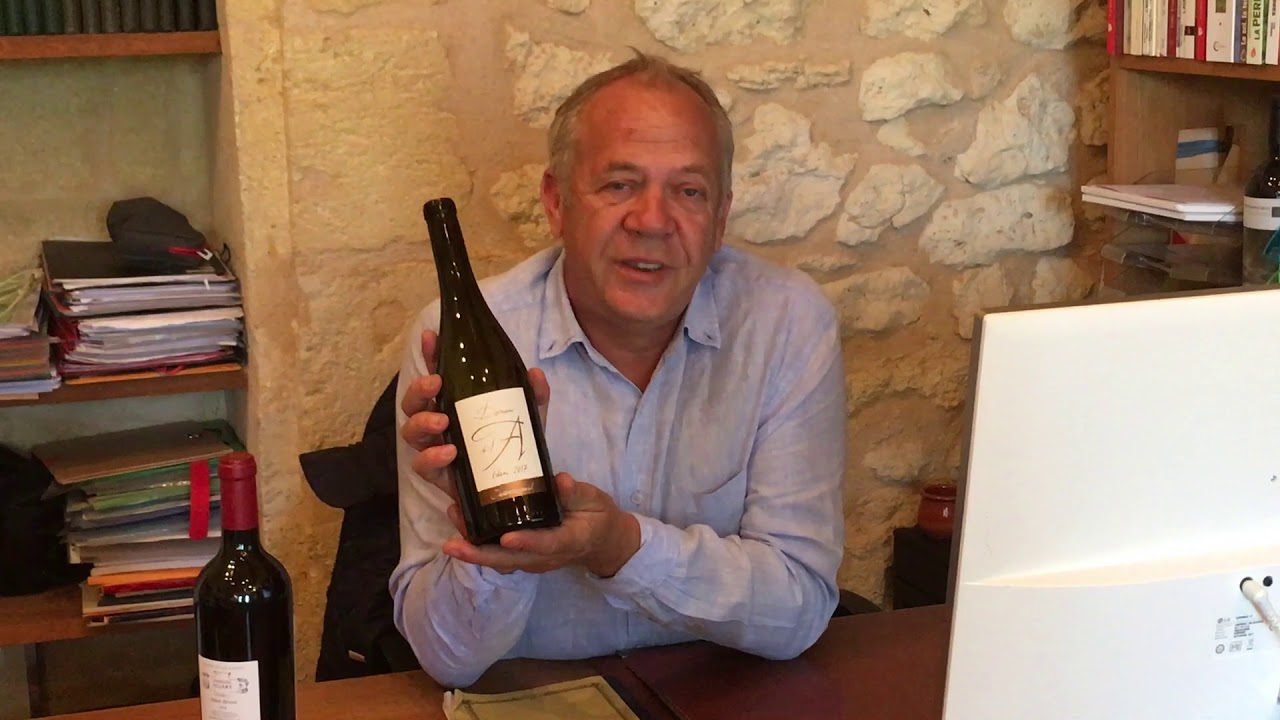 Stéphane Derenoncourt, a French vigneron, advises numerous Bordeaux estates as well as other vineyards throughout the globe. Together with his wife, Christine Derenoncourt, he co-owns Derenoncourt California in the Napa Valley and Domaine de l’A in the Côtes de Castillon. He oversees Vignerons Consultants as well. He has solely learned on his own. Derenoncourt and his wife own the estate Domaine de l’A in the Bordeaux subregion Côtes de Castillon and the negociant company Terra Burdigala with the wine merchant François Thienpont in order to provide a distribution outlet for top estates in less well-known and publicized places and regions.  Since 2006, Derenoncourt has also been a part of the Montesquieu Wines buying team, which chooses the wines the retailer offers its customers. Derenoncourt California, a project he began in 2006, was released as his first California wine in late 2009. A Napa Valley Cabernet Sauvignon from Caldwell Vineyard, a Napa Valley Cabernet Franc from Caldwell Vineyard, a Napa Valley Merlot from Stagecoach Vineyard, a Napa Valley Syrah from Carneros, and a Lake County Cabernet Sauvignon from Red Hills Vineyard are the five single-vineyard wines in the 2006 vintage of Derenoncourt California. At Arkenstone Vineyards on Howell Mountain, the wines are made.