Pinot noir was introduced in the region 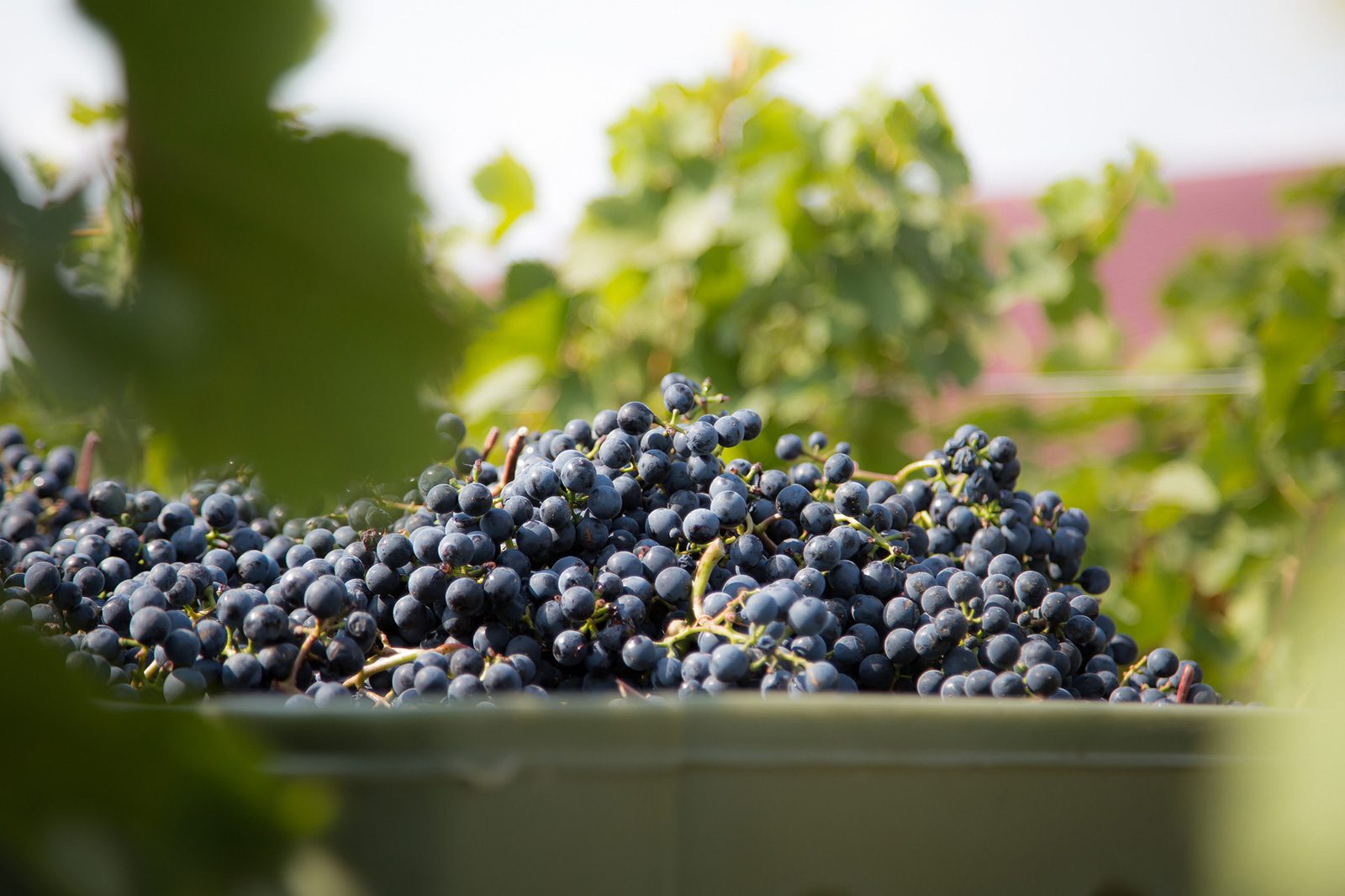 1965 - Pinot noir was introduced in the region

The age of Pinot noir began in February 1965. While looking for a location for the first Willamette Valley vineyard plantings, David Lett first established Pinot noir cuttings close to Corvallis. Fresh from U.C. Davis and a year in Alsace, Charles and Shirley Coury arrived in March, planted their first grapes in the nursery Lett had built, and then left the vines in Lett’s care while returning to California. Moving the young vines from the nursery to The Eyrie Vineyards in the Dundee Hills took up most of David and Diana’s honeymoon. He was certain Oregon would be a better place to cultivate the Burgundian types than California. Later in the year, the Courys returned and eventually bought a property in Forest Grove that had been used as a vineyard and winery from the middle of the 1800s until Prohibition. They started replanting it with Riesling and Pinot noir. David Hill is now the name by which that property is known historically.

A red wine grape variety of the genus Vitis vinifera is called pinot noir. The name could also be used to describe wines made mostly from Pinot noir grapes. The terms for pine and black in French are the source of the name. The grape variety’s name, pine, alludes to its tightly packed, pine cone-shaped fruit bunches.

Pinot noir grapes are primarily associated with the Burgundy region of France, though they are farmed all over the world, mostly in cooler climes. Around the world, Pinot Noir is currently utilized to produce red wines, Champagne, sparkling white wines like the Italian Franciacorta, and English sparkling wines.