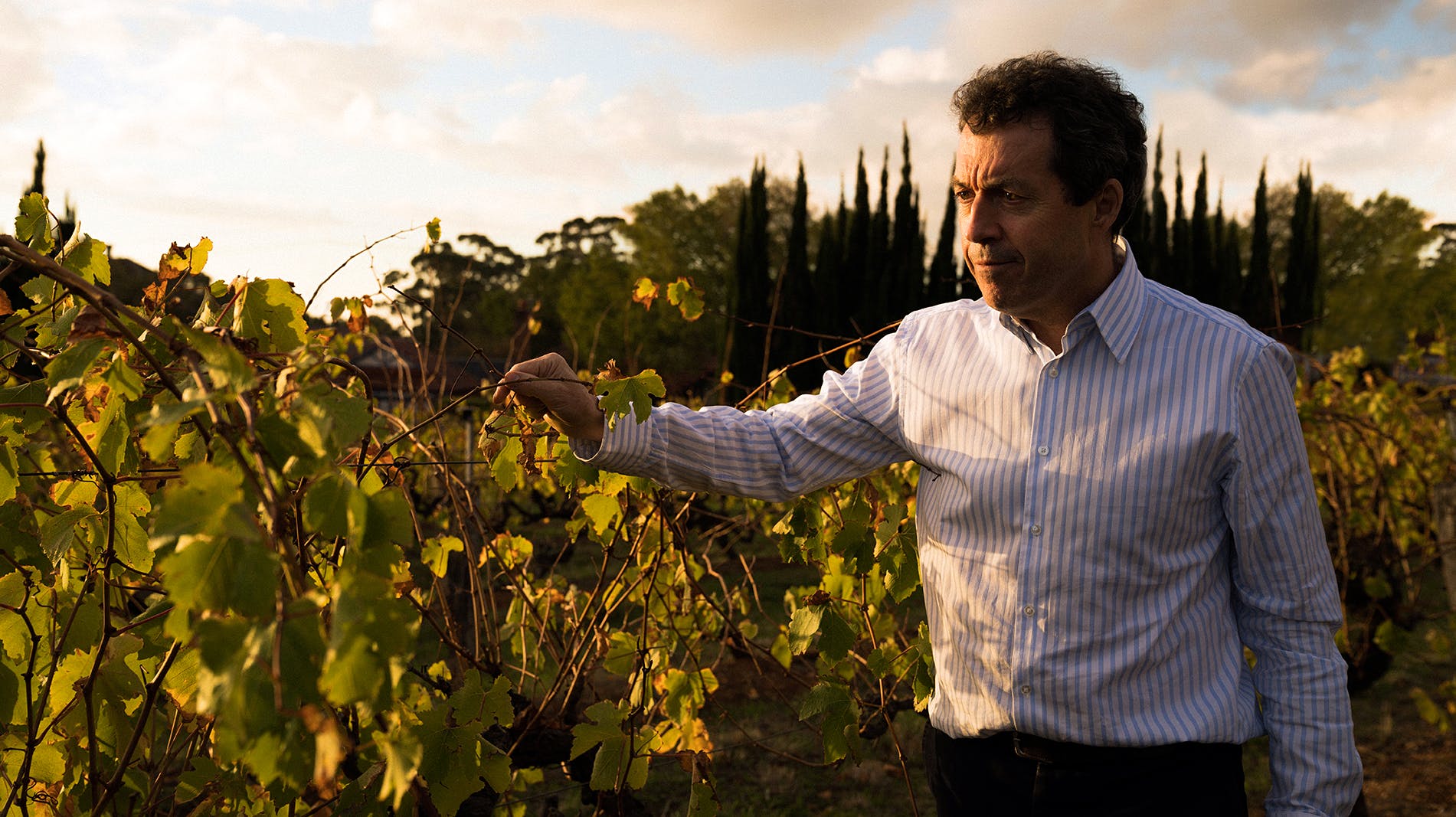 British-Australian winemaker and author Peter Gago AC was born on April 25, 1957. Since 2002, Gago has served as the chief winemaker at Penfolds and the guardian of the most well-known Australian wine, Penfolds Grange. Gago began working for Penfolds Wines in 1989, first producing sparkling wine before switching to red wine and ultimately becoming the company’s Red Wine Oenologist. The job of Penfolds Chief Winemaker has only been held four times since Max Schubert’s initial appointment in 1948 when Gago succeeded John Duval. Since the early 1990s, Gago has traveled widely to visit wine fairs, conduct tastings, and teach master courses in order to promote Penfolds wines. He has stated on winemaking, “I would not say that my style is particularly visible in the winemaking, but I’m a firm believer in no filtration or fining, natural yeast, open-top fermenting, and other noninvasive approaches.