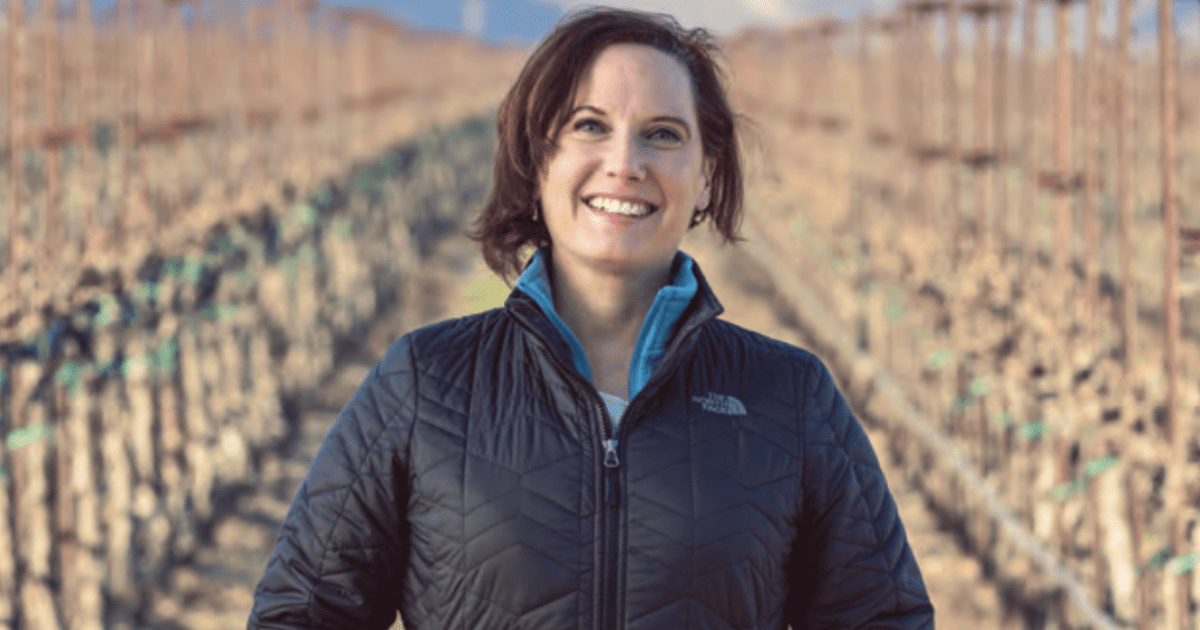 American winemaker Kristen Barnhisel makes wine. At Inglenook, she oversees quality control. Making pinot noir and Cabernet Sauvignon wines is her area of expertise. The first woman and the first American to work there during harvest was Barnhisel, who was employed by Ruffino in Italy. She has experience working in wineries in South Africa, Washington, and California. She began working at Columbia Crest as an enologist in 1997. American resident Kristen Barnhisel grew up in Santa Rosa, California. At Simi Winery, her mother was a microbiologist. In the family home, her father produced wine. The University of California, San Diego was where Barnhisel studied. She majored in biology and studied Italian literature in college. She also went to the University of California, Davis, where she studied enology and graduated with a master’s.