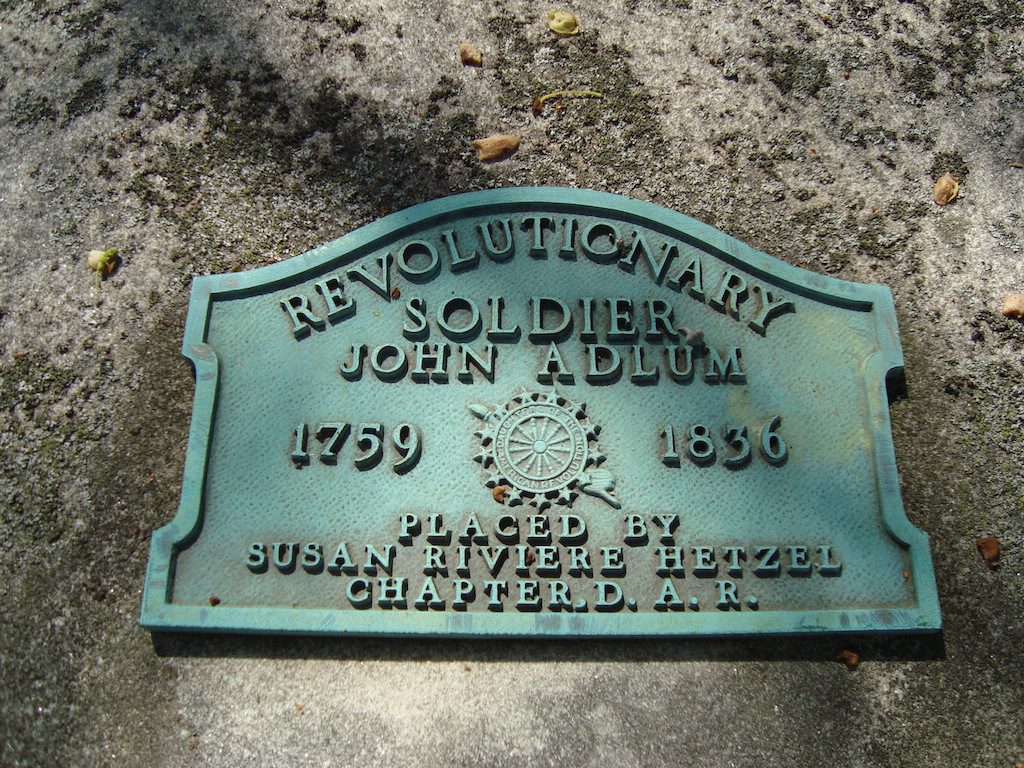 American viticulturist John Adlum, who lived from April 29, 1759, to March 14, 1836, was the first to grow the Catawba grape. “The father of American viticulture,” as he is referred as (grape-growing). He participated in the War of 1812 for the United States Army as well as the American Revolutionary War, was a renowned surveyor and one of the first associate judges in Lycoming County, Pennsylvania. In 1814, Adlum relocated his family to the District of Columbia. On December 4, 1816, two years later, he bought 45 acres (180,000 m2) from John Heath in the area that is now Cleveland Park, north of Georgetown. At the time, this area was referred to as the “Addition to the Rock of Dumbarton.” George Corbin Washington, the nephew of President George Washington, possessed a 50-acre (200,000 m2) plot of land close to Georgetown and Rock Creek that was known as “The Rock of Dumbarton.” On June 11, 1819, he acquired an additional 1 acre (4,000 m2) from Joseph Nourse. On February 4, 1820, he made his last land purchases.