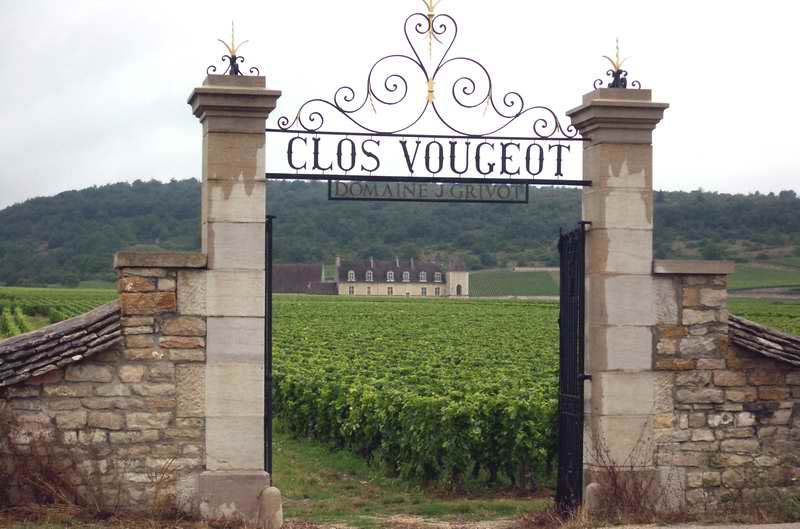 The majority of the vineyard land belonging to the municipality of Vougeot is occupied by the Clos de Vougeot in the Côte de Nuits. Chambolle-Musigny, Flagey-Échezeaux, and Vosne-Romanée are Vougeot’s neighbors. It borders the Musigny and GrandsÉchezeaux vineyards on the slopes at the top of the Clos. The Clos de Vougeot is a symbol of Burgundian culture. It was established around 1110 AD by monks from the adjacent Cîteaux monastery, who continued to hold it until the French Revolution (1789).