Grape vines were planted in Colombia 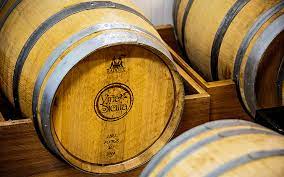 1530 - Grape vines were planted in Colombia

After the first planting, Catholic priests in monasteries around the nation produced wine primarily for pious reasons. After the country gained its independence from Spain, there were restrictions placed on the entry of immigrants from Europe, which prevented the wine business from growing like it did in other South American nations.