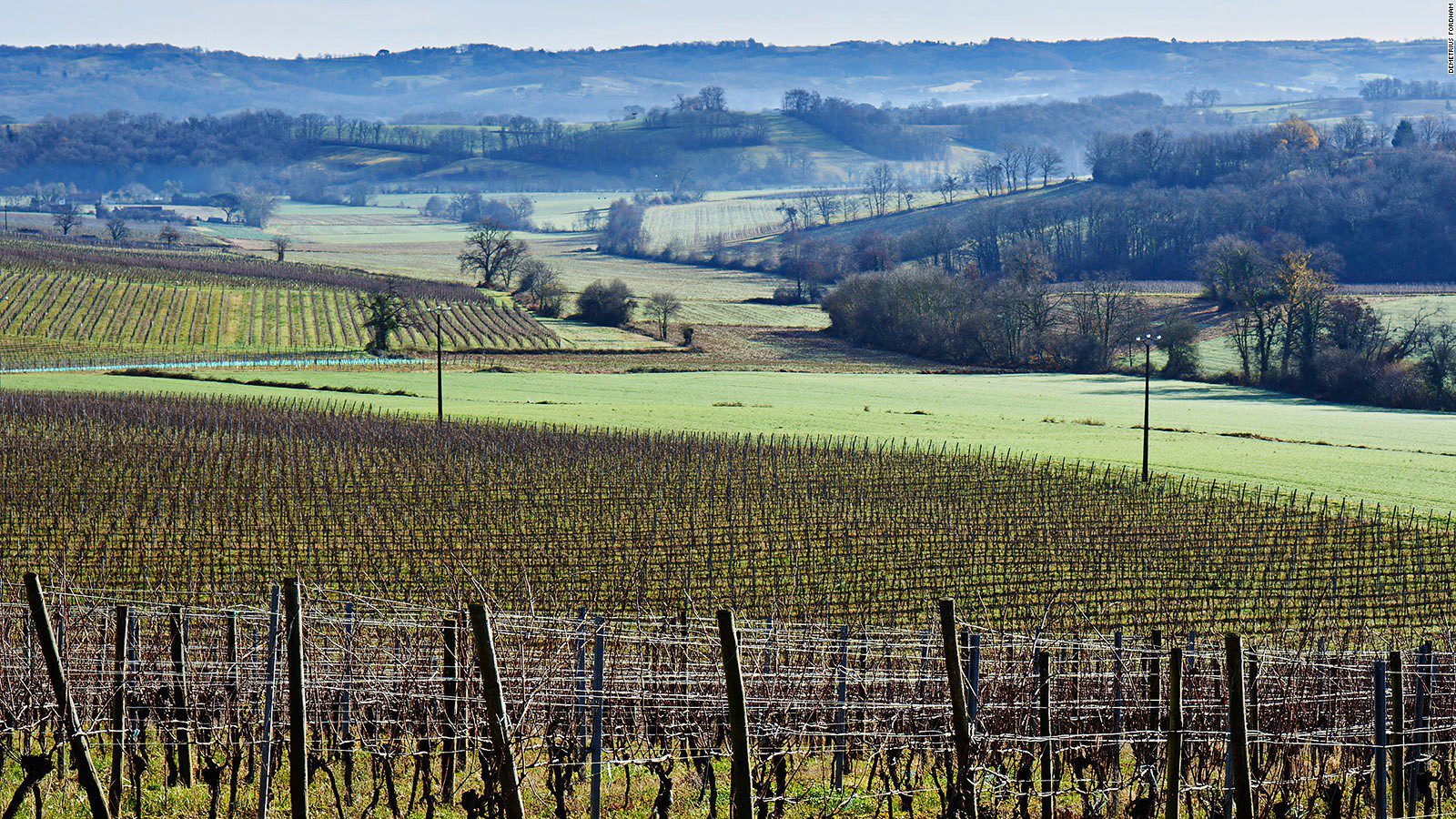 When Gascony returned to French power in 1453, the Hundred Years’ War brought an end to the Bordeaux-English wine trade’s heyday of prosperity in the 14th century. Dutch wine traders gained increased influence in Bordeaux after the English were driven out. The Dutch were keen to take use of the potential of the French wine industry and were passionate merchants, purchasing wine from all over Europe (especially the Mediterranean countries) for commerce with Hanseatic states. The Dutch traders would have a significant impact on the success of the French wine business during the majority of the 16th and 17th centuries.