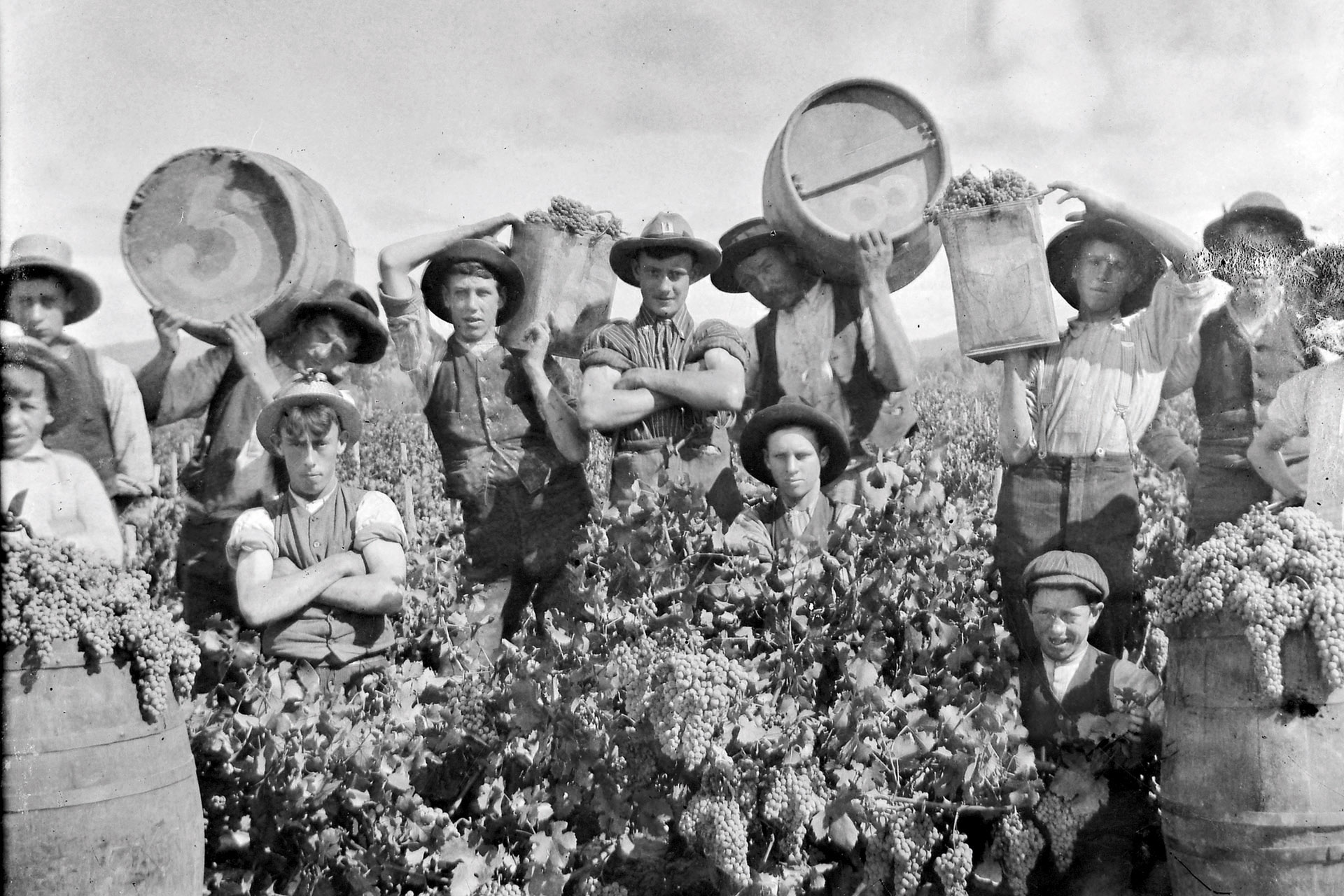 The First Fleet and Captain Arthur Phillip of the British Royal Navy brought vines to Australia for the first time in 1788. Unfortunately, due to the soil, negligence, and disease, the planting of these vines at the Royal Botanic Gardens did not succeed. Phillip planted three acres of vines at Parramatta River, close to Sydney, New South Wales, in January 1791, three years later. The first plants to be successfully cultivated in Australia were vines, which were transported from the Cape of Good Hope.