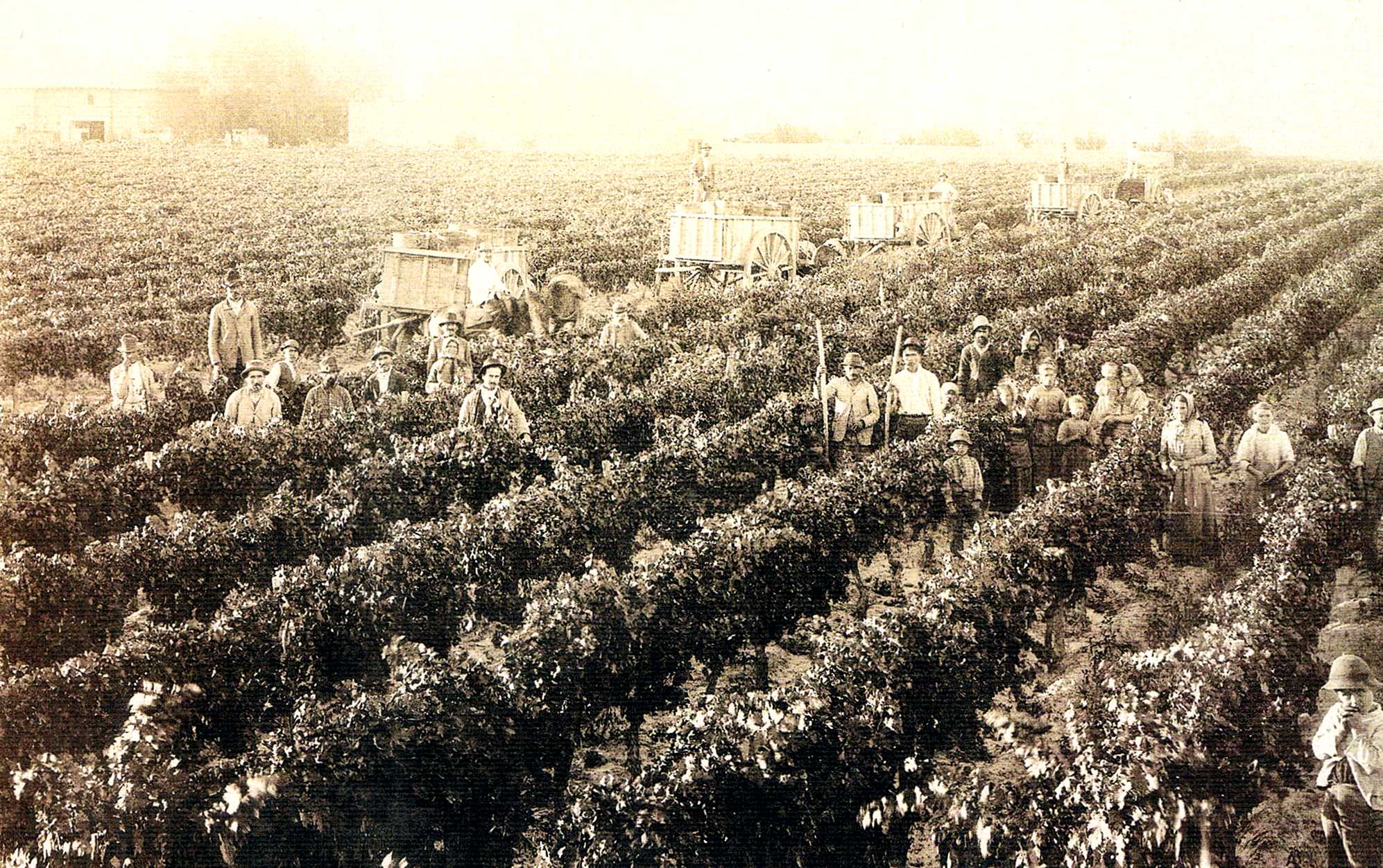 When cuttings from the Chilean Central Valley were transported to what is now the San Juan and Mendoza wine region in 1556, father Juan Cedrón planted Argentina’s first vineyard. Although the initial plantings were modest, by the end of the sixteenth century, Argentina was covered with vineyards that had been planted from east to west and north to south in each of the Spanish settlements.

The first grapes were introduced to Argentina from the Old World by the Spanish conquistadors who needed to produce wine for Mass in the early 16th century, beginning Argentina’s wine history. For a source of communion wine, many of the vineyards were planted in and around Spanish missions.