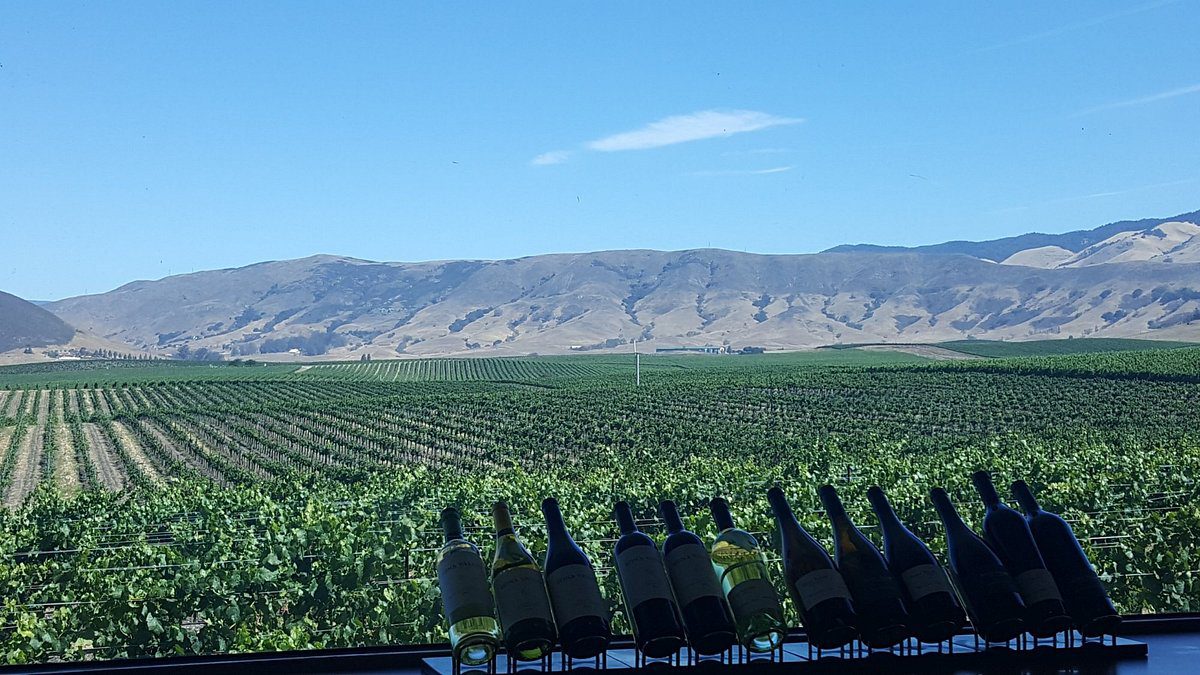 The rural town of Edna, which is north of the tiny coastal town Arroyo Grande and south of the county seat San Luis Obispo, is included in the San Luis Obispo County, California, American Viticultural Area known as the Edna Valley. It belongs to the wider Central Coast AVA as a subregion. Islay Hill to the north and Lake Lopez to the south generally define the valley’s boundaries. The Santa Lucia Mountains encircle the valley’s western edge, which extends from east to west. It has black humus and clay-rich soils and is bordered by volcanic mountains. The longest growing season in California is found in the Edna Valley appellation, which enjoys moderate sunshine, cold coastal fog, and rich oceanic and volcanic soils.