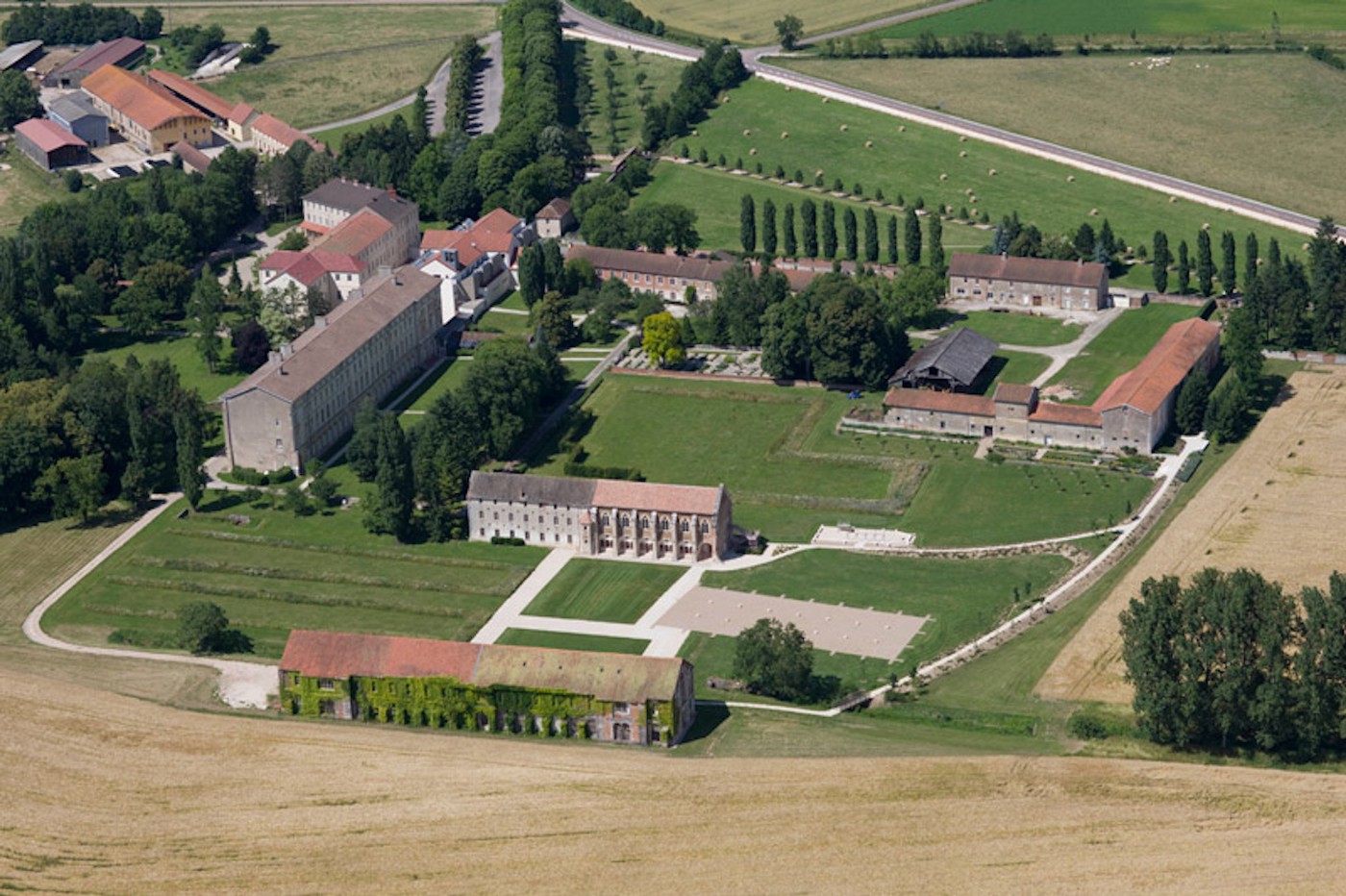 A group of monks from Molesme Abbey established Cîteaux Abbey on March 21, Saint Benedict’s Day, 1098 in an effort to adhere more strictly to the Rule of St. Benedict. Renaud, Vicomte de Beaune, and Odo I, Duke of Burgundy, both backed the Abbey. Saint Robert of Molesme, who later became the first abbot, served as their leader. The location was in a sparsely populated area and was woods and swampy. The toponym is older than the abbey, but its ancestry is unknown. There are several possible origins, such as cis tertium [lapidem miliarium], “this side of the third [milestone]” of the Roman route connecting Langres and Chalons sur Saône, or alternatively from cisternae “cisterns,” which in Middle Latin might refer to stagnant pools of a swamp. Citeaux monastery contributed to the architect of vineyard expansion by monks.