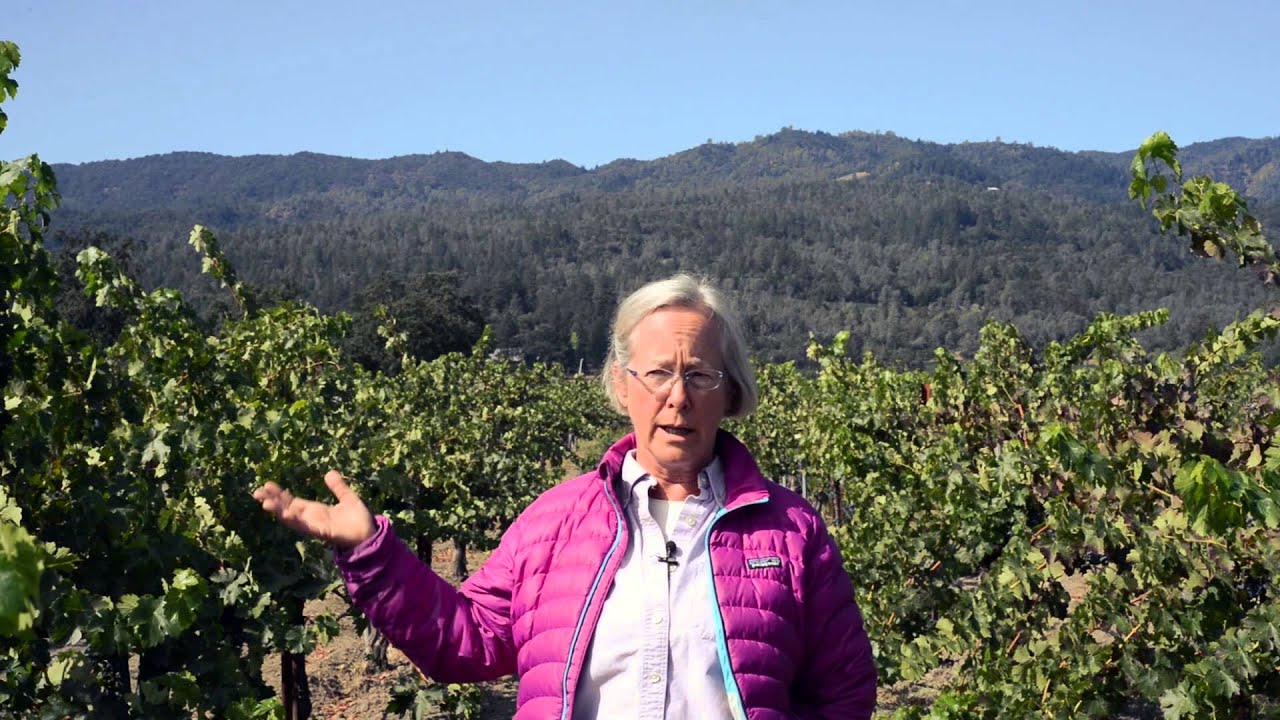 Winemaker, businesswoman, and consultant from the United States is Cathy Corison. In Cabernet Sauvignon, she excels. 2011’s Winemaker of the Year was Corison, according to the San Francisco Chronicle. She began working in a wine shop and the tasting room at Sterling Vineyards as soon as she relocated to Napa. She was pursuing her Master’s degree at the University of California, Davis, at this time. Her professor informed her that, as a woman, she would not be able to get employment in the Napa Valley. She applied for a position at Freemark Abbey but was turned down. She was too short, and the proprietors claimed she couldn’t work in the wine cellar, as one of their justifications. In 1987, she established Corison Winery, her personal winery. The winery is housed in a barn that Corison’s husband, William Martin, built in St. Helena, California. 3,500 cases of wine are produced year by Corison Winery, which creates Cabernet and Gewürztraminer. The winery produces a Cabernet Sauvignon from Kronos Vineyard and one from Napa Valley. Estate wine made from organic grapes, The Kronos. It is dry grown in the vineyard. One of the oldest vineyards in Napa Valley is where the grapes are grown. Rutherford is where the Napa Valley Cabernet is produced. The Corazón Gewürztraminer is a product of the Anderson Valley AVA.