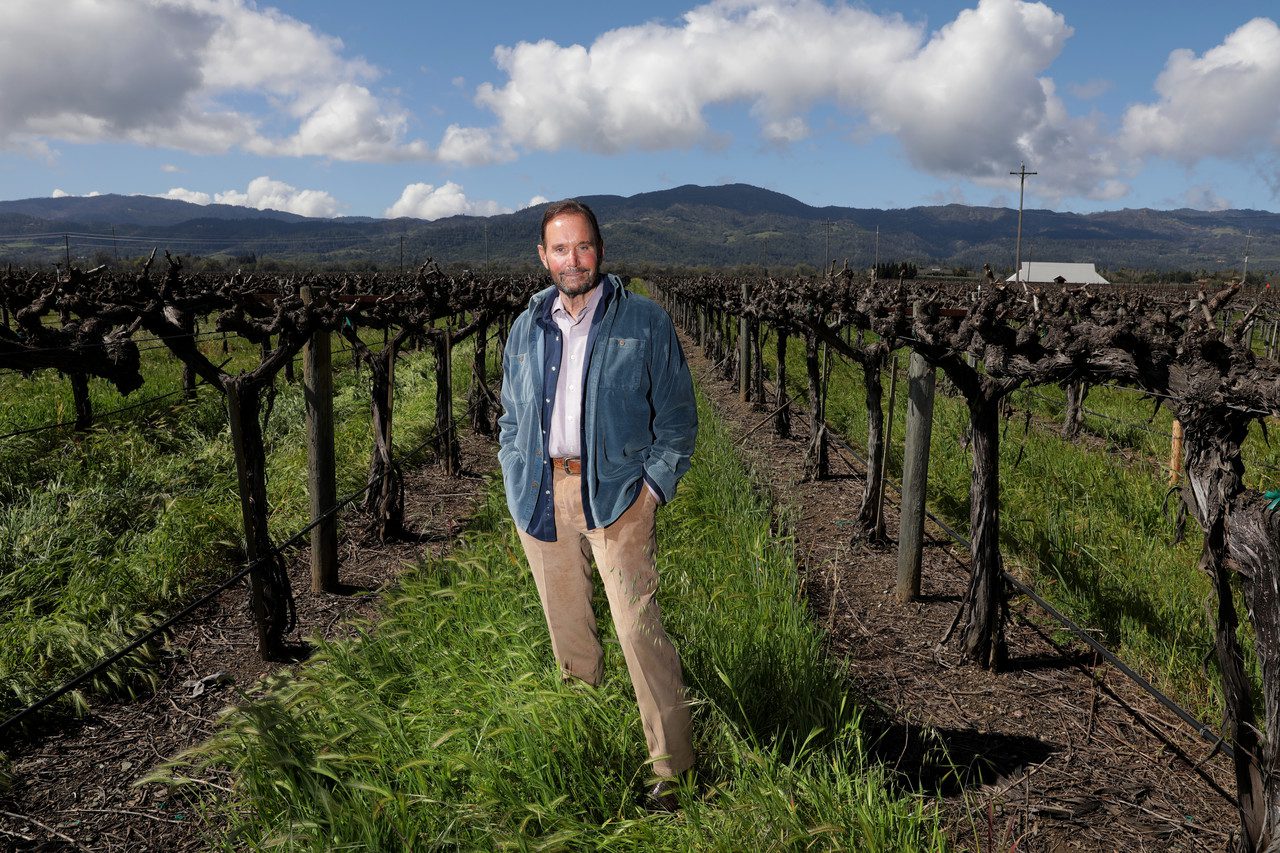 Beckstoffer attended Virginia Tech on a football scholarship and was a native of Richmond, Virginia. He served in the American Army after receiving his engineering degree. He discovered the California wine industry in San Francisco while he was in the Army. He attended graduate school at Dartmouth after leaving the Army, graduating in 1966 with a Master of Business Administration, and then started working for Hueblein Inc., a financial institution. He persuaded the business to make an investment in the expanding wine sector. He acquired Vinifera Development Corporation, a division of Heublein that held land holdings totaling about 1,200 acres (490 ha) in Napa and Mendocino, between 1973. His company’s assets had grown to 1,072 acres (434 ha) in Napa, 1,138 acres (461 ha) in Mendocino, and more than 1,100 acres (450 ha) in Lake County by 2010.