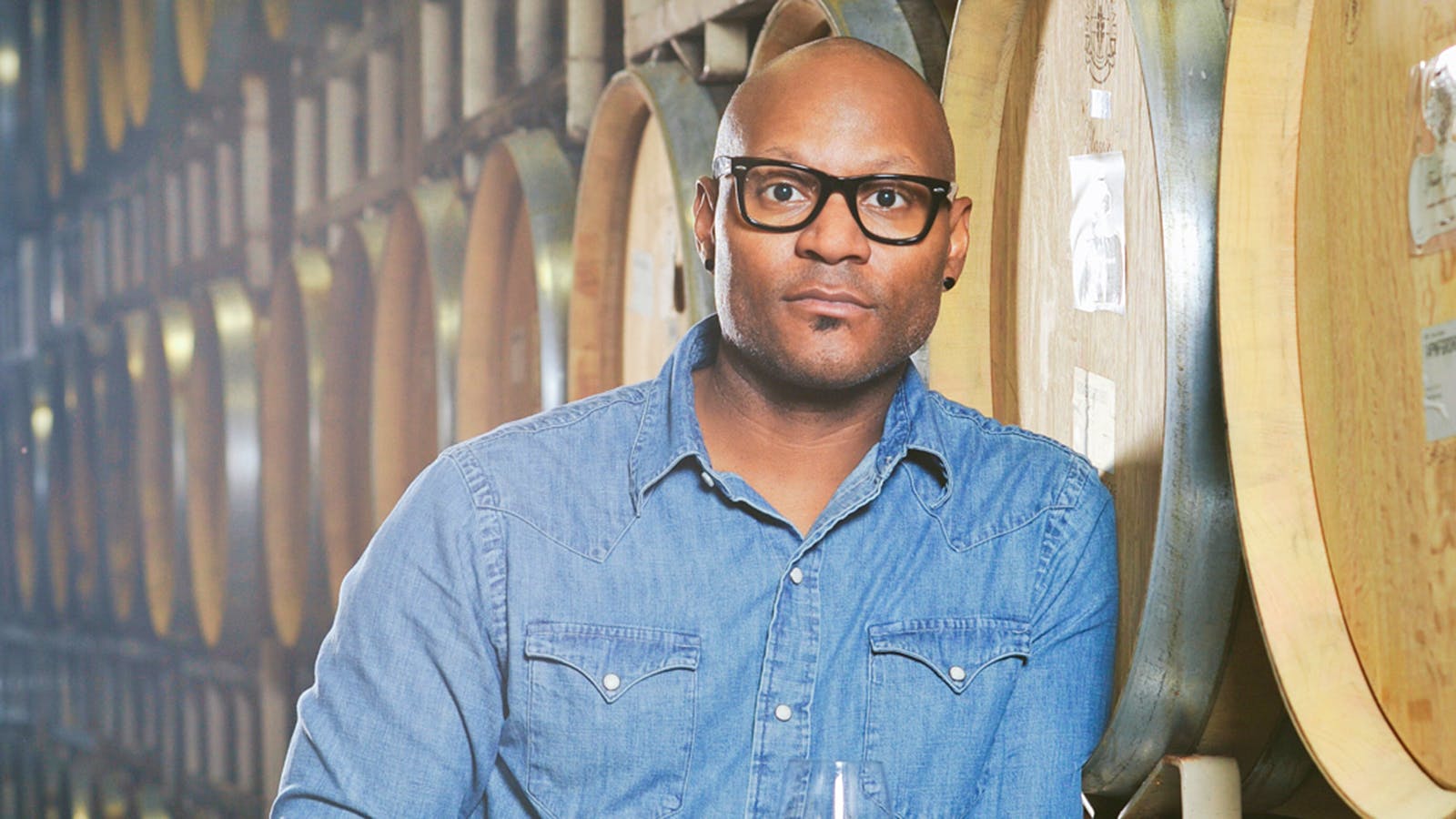 André Hueston Mack left his “desk job” at Citicorp Investment Services despite having a great career there in order to follow his passion for wine. Mack learned the joys of introducing guests to the obscure vineyards that initially drew him to the industry while working as a sommelier in San Antonio, as well as “the quick gratification of a guest’s reaction.” While still living in Texas, Mack received the renowned Chaine des Rotisseurs award for being the Best Young Sommelier in America. He was given the chance to work as a sommelier at Thomas Keller’s famed The French Laundry in Yountville, California, as a result of this notoriety. Mack later accepted the job of Head Sommelier at the similarly renowned Per Se in New York City, where he oversaw an award-winning wine list with 1800 selections and frequently collaborated with Chef Keller on menu and wine pairing creation. His long-held desire of becoming a winemaker was realized when he opened a business under the name Maison Noir Wines. Over the course of his career, Mack has developed special bonds with eminent grape farmers and winemakers from all over the world. The wines Mack produces at the moment are part of this elite club.