The “Ban des Vendanges” in France

The Ban Des Vendanges is the administrative permission to begin the grape harvest in France. The precise term, Ban Des Vendanges means lifting the harvest ban or allowing people to begin picking grapes for the production of the year’s new wines. In some communities the wine producers dress in the traditional dress, assemble at the village square, and declare that grapes were ripened and the harvest should begin now.

The history of Ban Des Vendanges goes back to the Middle Ages when a lord, whether noble or ecclesiastical, would make laws and public proclamations, including banning or giving permission to harvest. Different regions would follow different procedures to make laws; the date of the harvest in Rome, for example, was determined by public debate in support of the general interest rather than the free will of the winegrower. The Merovingian and Carolingian dynasties in France enforced a Germanic feudal prerogative called ban, or Ban Des Vendanges. By following the Ban Des Vendanges, a tenant in France could not harvest his grapes without the lord’s permission, which was granted after a thorough inspection of the vines by an expert. As a result, all were required to begin harvesting after getting the lord’s cries, leave, and license.

The Ban Des Vendanges is a symbol of a feudal institution that survived feudalism. Apart from the practice of collecting royalties for lords in their dominions, the ban also served a higher purpose of quality control. The expert’s honesty was important for the ban’s effectiveness because they were sent to the vineyards to choose the date of the harvest. They had the important task of ensuring that the grapes were perfectly mature at the time of the ban opening.

Did You Know: Ban des Vendanges is a law that was originally used in feudal times in Medieval Europe. 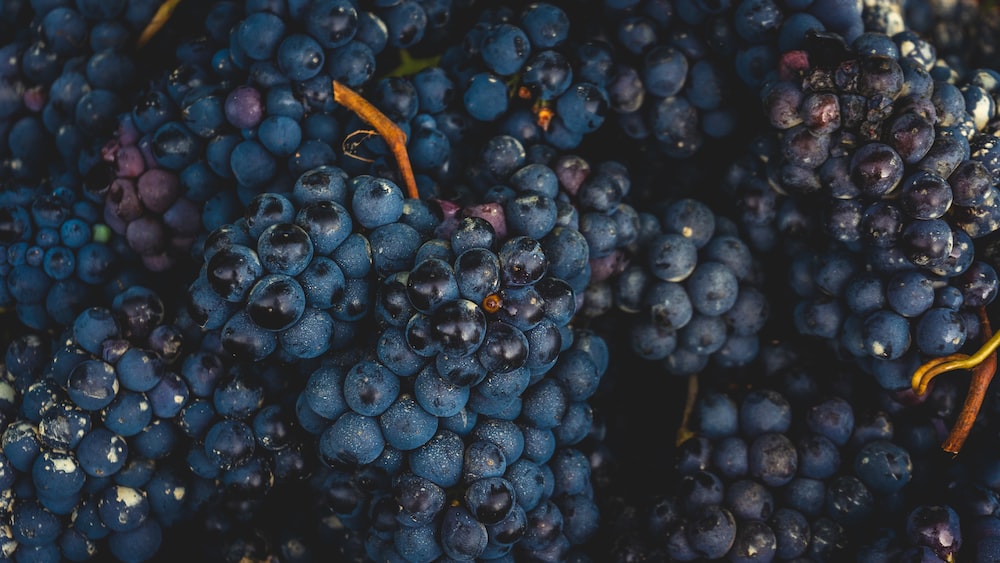 In 1794, the Constituent Assembly of the French Revolution issued a law removing the full ban. They guaranteed that each owner would be free to harvest his grapes whenever he wanted, as long as he did not cause any damage to neighboring vineyards. However, in countries where the prohibition of Ban Des Vendanges was in effect, the community council may make an annual settlement.

In France, “All unclosed vines” were subjected to the local council’s regulating power. Although it was repealed in 1885, the vast majority of wine-growing community municipal governments still decide the date for the start of the harvest. It was also stated that the regulations announcing the harvest ban must be published and must explicitly specify the day.

1790s: The French Revolution created a new political system which was based on equality, freedom and liberty. This led to the “ban des vendanges” which was declared by Napoleon Bonaparte.

1794: The ban des vendanges was established by Napoleon Bonaparte when he was crowned as Emperor of France. He also issued a law which stated that all wine must be produced using only grapes grown on French soil.

1868: During the 3rd Republic, the ban des vendanges was abolished due to political reasons but it was reintroduced again after World War I (1914-1918).