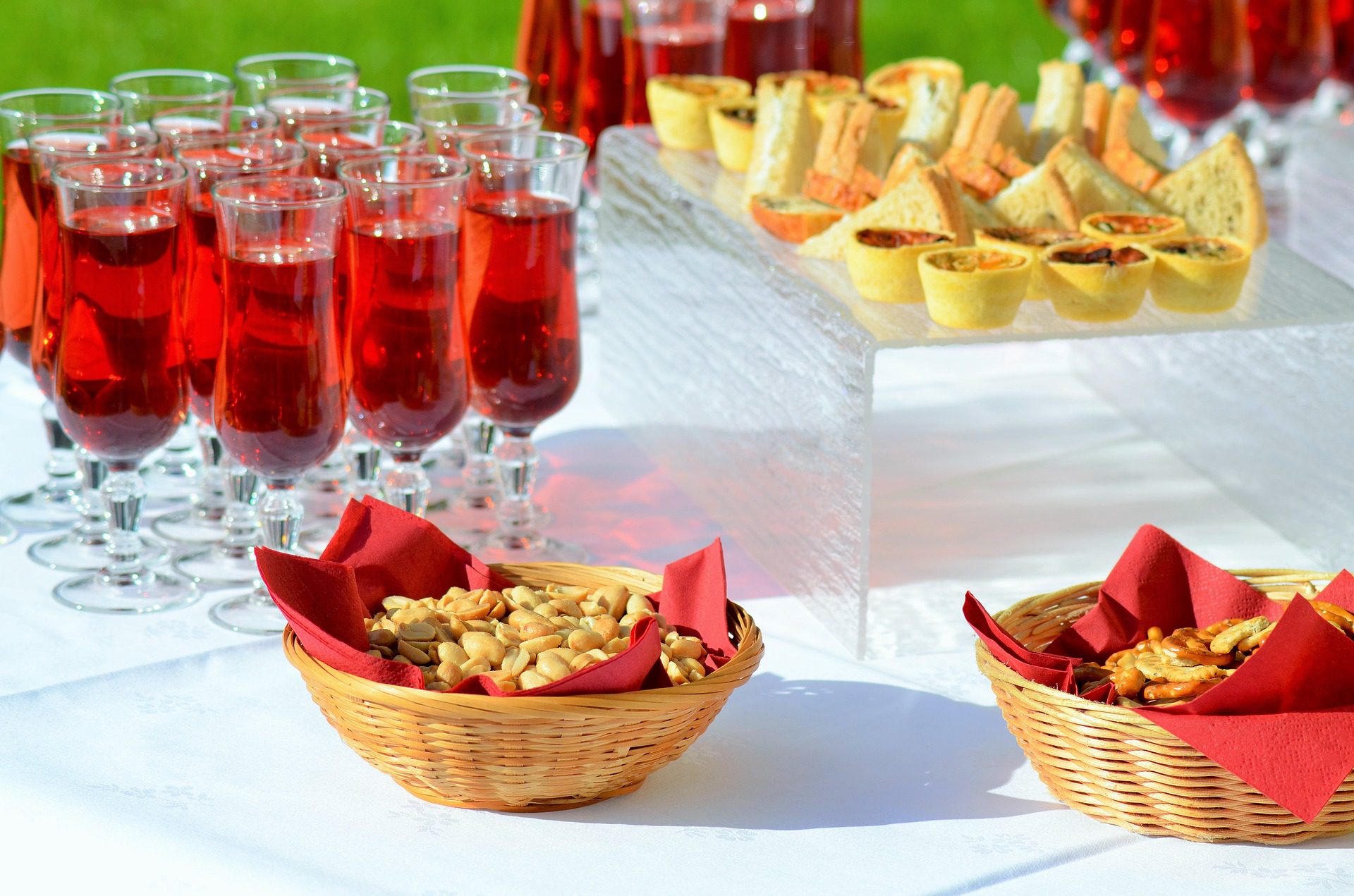 August 8, 1856: On this day, pathologist Newton Pierce was born. The unknown disease that devastated wide swaths of grape vines in Southern California, USA, was originally described by Newton Pierce in 1892. The bacterium that causes “Pierce’s Disease” wasn’t discovered as the cause until the 1970s. In California, the blue-green sharpshooter and sap-feeding insects spread Newton Pierce, also known as Xylella fastidiosa. Insects that eat plants disseminate the bacterium inside the plant through the xylem channels, where it spreads the infection. Infected vines exhibit signs of stress, such as stressed-looking leaves that turn red or yellow in the summer, shriveled berries, and dry and dead leaves that fall off the vine. Pierce’s disease has no known treatment. In contrast, current research focuses on employing bacteriophages (viruses that destroy bacteria) to halt and prevent the spread of Pierce’s Disease on wine grapes. More investigation is being done to determine precisely which bacteriophages can eradicate the harmful bacteria. Both plants that have already been infected and plants that have not yet been infected are treated with a phage cocktail, which consists of four distinct phages. Up until now, the outcome has been the same: infection is avoided, and the disease that already exists is under control and not allowed to advance.

August 8, 1943: On this day, Marcel Guigal was born. He inherited his family négociant and winery business from his father Étienne at a young age, and his diligence in producing quality wines using integrity and innovative techniques led to his Syrah-heavy vintages being praised by Robert Parker, among other critics. This almost single-handedly led to the restoration of his region Côte-Rôtie’s reputation.

August 8, 1948: On this day, Michael Fagan was born. In 1982, Michael Fagan was detained after breaking into Buckingham Palace late at night and meeting the Queen in her bedroom. Fagan, however, was charged with “taking a quantity of wine” because he allegedly drank half a bottle of “cheap Californian” wine meant for Prince Charles because trespassing on the royal property was not deemed a crime until 2007.

August 8, 2002: This day marks the inaugural International Cava Day, founded by the International Fund for Animal Welfare. It is a worldwide celebration of CAVA’s distinctive allure and incredible versatility Cava’s delectable bubbles are created organically as part of the traditional process, which has proven to be a winning mix throughout history.

August 8, 2008: On this date, Bottle Shock, an American comedy-drama TV show, was released. The series is based on the 1976 Judgement of Paris wine tasting, in which Californian wines vanquished top French bottles in a blind tasting. Alan Rickman plays Wine icon Steven Spurrier, who organized the competition alongside Chateau Montelena winemakers Jim and Bo Barrett (played by Bill Pullman and Chris Pine, respectively). The production eschews strict historical accuracy in favor of recreating the ambience and enthusiasm of wine making in 1970’s California. For more on Steven Spurrier, click here; for more on the 1976 Paris Wine Tasting, see our other posts.

August 8, 2013: On this day Red Obsession was released. This wine documentary explores the challenges faced by Bordeaux estates in the modern era, including their difficulty keeping up with international demand. It won a number of awards and was well-received by critics.