The History of Riddling Methods

The History of Riddling Methods

The Art of Riddling

Despite its amusing name, riddling is a time-consuming and intricate task in the production of sparkling wine and Champagne. The process was invented by a bright young woman who was fed up with the cloudiness of early-nineteenth-century Champagnes[1]. These Champagnes were cloudy due to the sediment left behind by the dead yeast from secondary fermentation. This sediment made the wine look bad and affected the taste.

Madame Barbe-Nicole Clicquot, the head of Veuve Clicquot, realized that shaking the bottles loosens the sediment stuck to the bottle’s sides and eventually sank to the bottom of the bottle when left upright. She decided to drill holes in her kitchen table and turn the bottles upside down to get the sediment down to the neck. And thus, the invention of riddling was born. Over the years, the method has undergone several changes, with different techniques being discovered to get finer results. This report takes you through the evolution process of the riddling process. 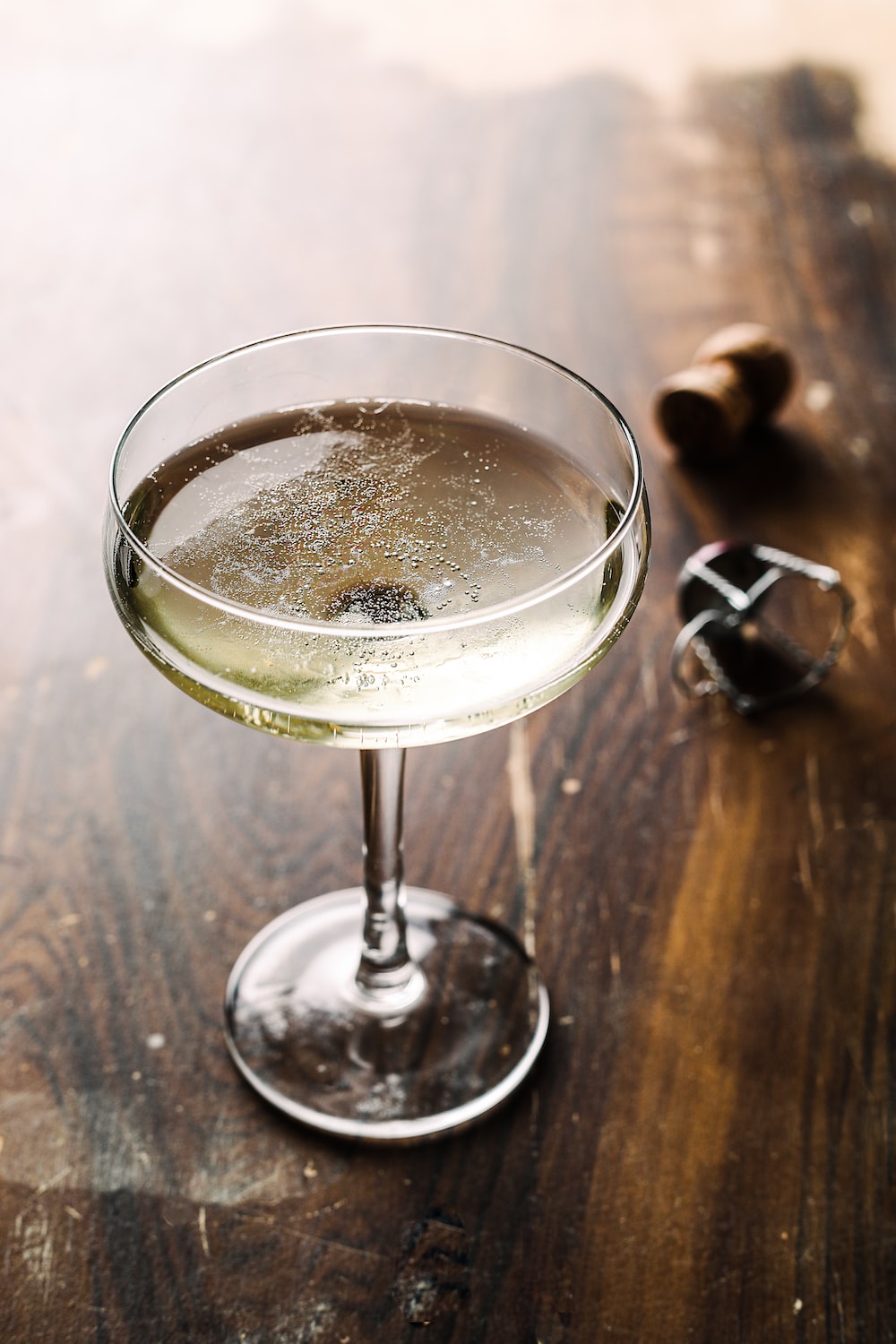 Early Methods of Riddling: The Sandbox Style of Pupitre

Over the decades and even presently, riddling is mostly conducted in pupitres. These are wooden frames that have tapering angled holes. Before the pupitre, numerous techniques had been developed to produce perfectly clear wine. As the 17th century came to a close and at the start of the 18th century, ingenious monks relied on used sandboxes for bedding bottles. The monks would begin by positioning them horizontally before slowly placing them vertically. As a result, dead yeast within the sediment could not escape. Notably, the suggestion by Rheims cathedral Canon Godinot (1661-1749) was a stepping stone to the improvements that would later follow.

In the 19th century, for instance, metal clips replaced the string while bottles were placed in a rack with angled holes. This took place for the first time in 1813. Even so, the systematic turning was, however, not witnessed. It was, nonetheless, in 1818 before the riddle story could begin[1]. Upon being prompted by her employee Antoine Muller, Madam Clicquot drilled holes on a kitchen table to allow the positioning of bottles at varying angles while ensuring that every bottle maintained its position.

Thomassin, an employee at House of Morzet, actualized the idea. At this point, the riddling table, the pupitre’s forerunner, came to life. The idea applied an upside-down technique whereby the neck was regarded as the bottle’s bottom hence allowing the collection of sediment through the force of gravity. Interestingly, while it was essential for the wine, it would be distasteful for the wine drinker. 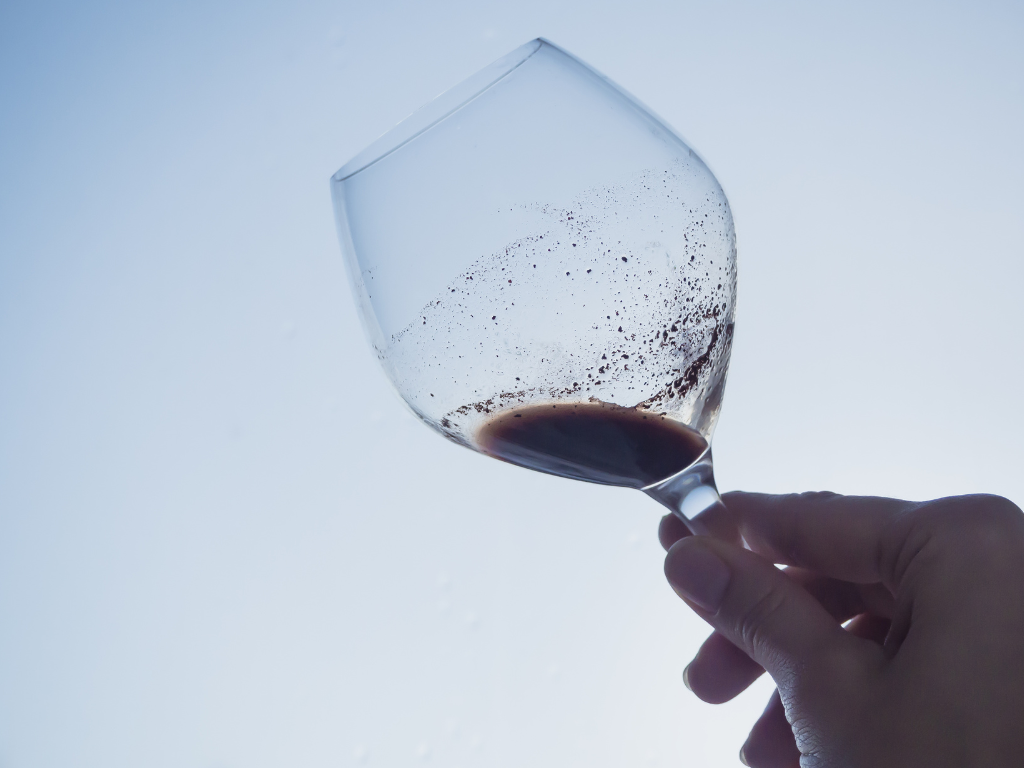 Remuage, is the detachment of sediment from bottle sides through double rotation to the left and right sides[1]. The deposit would then slide down by shifting the bottle’s angle, which is the pupitre’s primary role. The most efficient remueurs proved essential figures in cellars that could turn up to 80,000 bottles daily.

The onset of the 19th century brought with it mechanization and modern methods. Champagne wines were particularly a demonstration of perfection, and the production process improved significantly. Louis Pasteur’s fascination with wine study was central to laying the ground for oenology. New riddling methods became a key in the modernization quest. The decades that followed would be characterized by the riddance of sediments that had hindered wine clarity.

1920 marked the onset of automation. It was when a pupitre operated by a crank was first introduced to the world. There were bottles on the sides of trays that were vertically positioned with the help of the crank. It was not until 1966, however, that the Pupi-Matic emerged. It was the pioneer of an automated machine[1]. Taking shape similar to the pupitre, the Pupi-Matic had vertical panels that could hold up to 240 bottles, a higher capacity than what the crank-operated pupitre had held decades back. Regardless of the automation trend, numerous manual inventions emerged, such as a manual rotation system in 1971 and the gyropalette in 1973[2]. Interestingly, there are five other riddling systems still applied in Champaign: the Remupal, the Rotopal, the Champarex, the Giromatic, and the Giratech.

The Discovery of the Gyropalette

For more than three decades, the emergence of the gyropallete has transformed the sparkling wines’ riddling. As an invention that was not only born but also bred from champagne, it has triumphed beyond national borders, even as far as France. Although it was initially regarded as an unsuitable method of producing serious wines, it is presently considered a major tool for meticulous quality control processes used in Champagne houses. The gyropalette’s invention particularly began in 1968[1].

Two winegrowers sought patent rights over a riddling cage that could turn many bottles at a time. In materializing the idea, M Crozat, a sawmill proprietor, was tasked with making an oak cage while two companies, Legras and Jouglet, were to make a metallic structure within which the cage would be contained. Trials were done for some years, and during this time, the team experimented with different approaches and polished fabrications. The first trials were conducted on the premises of Gilbert Lagache, a winegrower who commended the project. More trials took place between 1971 and 1972. The results were not fruitful, although the team remained optimistic. Despite their determination, the project had no propulsion. The entrance of George Hardy, an oenologist, and Pierre Martin, a winemaker, gave the project a stronger push. The collaboration led to the creation of ‘gyro,’ the first prototype. However, after six years of trials, their input was felt.

Placing an order by the House of Piper-Heidsieck during that year’s Christmas was a big shock. Surprisingly, the order offered a much-needed boost to the new riddling system. Moreover, the order was not a small one. Piper-Heidsieck cellar master M Lacroix alongside his production head, considered the menu carefully, even dedicating some months to review other riddling options in France, abroad, and mainly Spain. In the end, “gyro” was considered[1].

Consequently, a commitment was made to 221 machines in one order. This, in turn, majorly impacted the development of the machine. Equally, Piper Heidsieck asked to have programmable automation to allow the system flexibility, which had been previously absent. The new feature enabled simultaneous control of the riddling machine’s entire installation. Months later, the House of Taittinger also ordered 231 machines. Finally, the ‘gyro’ epic was taking shape as mass production began. Later, there was an order by a third client for 120 machines shortly after the House of Roederer had ordered 60 “gyros.”

As an entirely innovative riddling system, the “gyro” exhibited precision and consistency that went against human skill for 24 hours daily and seven days a week. It is an innovation that transformed everything, whereby working practices were radicalized. In essence, the cage concept became the foundation of the patent as opposed to the machine. What was notably ingenious was how the cage could accommodate bottles on the side sur lattesor or vertical positioning and sur pointe (neck down).

This had not been witnessed before. Two sub-assemblies define the “gryorpalette.” This palette cage has 504 bottles offloaded from two sides and a motorized container. The cage, usually galvanized, protects against corrosion in the cellar’s damp atmosphere. It contains six surfaces. Four surfaces are fixed, the fifth is a riddling gate, while the sixth is a grille that serves a transportation purpose and ensures horizontally placed bottles are turned. Such an arrangement takes into account the bottle positions. The container, mounted on an interlocked foot, aids in the bottle turning in every direction and angle.

The “gryopalette,” which takes the shape of a cube, allows for 126 bottles to be racked in four rows hence 504 bottles in total. The design is a response to various technical hindrances. The cube shape ensures an even spread of weight while the middle part holds the center of gravity. Further, the cube shape ensures that risks are avoided while preventing the necessity of a burdensome motor break addition. The size was informed by practicability and manipulation ease. The standard “gyropalette “format has been reflected in different models and adapted to suit the needs of various Champagne houses. Accordingly, a double “gyropalette could handle two cages at one given time while the “quadra” “gryopalette handles four cages at the same time.

What was in the inventor’s mind was clear. They wanted to achieve a riddling of not only a single bottle but many of them. The challenge with this, however, was the application and identical rotation as well as the angle change of 504 bottles[1]. The bottle at the center of the palette turns a quarter way to allow the bottle at the palette’s edge to make a similar turn. The gyropalette’s speed and the distance of the bottle at the center remain constant. The sediment is prevented from sudden disturbance with all the 504 bottles achieving identical treatment

The riddling cycle reduced significantly with the help of the “gyro.” Within 7-10 days, the bottles return to the sur pointer, neck down, and ready to be disgorged. Overall, there are 26-30 operations in riddling, and time is allocated in between depending on if it is at the onset of riddling or the lapse of a sequence. About 4-8 hours are consumed in the process, unlike the one week in manual riddling after the bottles turn down and about 26-30 days of riddling.

Since the House of Piper Heidsieck shifted to “gryo,” it has liberated at least 40 cellar chambers, a commendable development. One notable advantage of the “gyro” is how it can accurately control the period in which bottles are contained in the cellars and the space they consume. These are two critical elements that contribute to improving the monetary gains derived from the cellars and ultimately returning to the House. Presently, “gryos” get laid out in levels for easy loading and unloading, adding to the system’s functionality. The modern “gyro” is so vital that it can dictate its design and space.

Apart from the benefits that “gyros” offer Champagne wine, the working conditions have also improved. The remueurs task was the turning of bottles by hand. They have been relieved from their repetitive demanding work that would last the entire day. In place of manual turning, artificial lighting was enabled in the cellar’s damp atmosphere. By the close of the 1970s and the onset of the ’80s, one would expect that a bottle of Champagne is handled at least 71-72 times during its development. Today, one does not have to handle any bottle at all through the efficient organization. 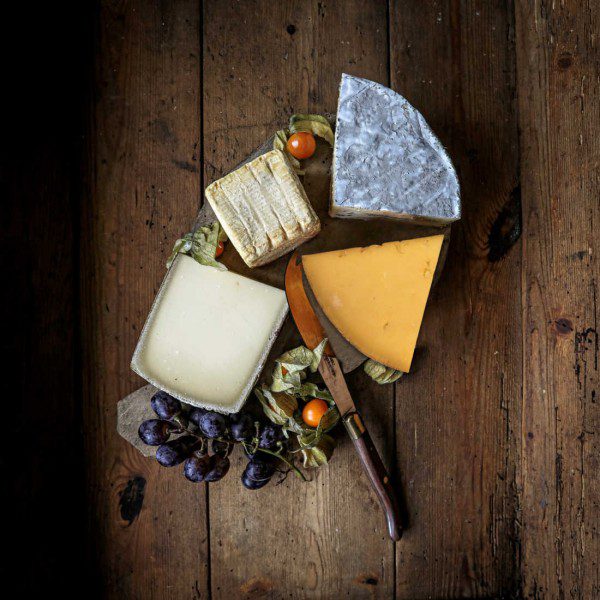