A major part of the Melbourne Food and Wine Festival’s mission is to reinforce the city’s status as a national culinary center by highlighting the city’s unique urban, regional, and culinary offerings. The event takes place all across Melbourne.

The Role of the Festival

The Melbourne Food and Wine Festival aims to educate the locals and tourists about Australia’s culinary riches and raise their interest in the region’s culinary offerings. The festival plays a key role in advertising Australia as a tourist destination and giving publicity to the local cuisine and wine culture[1]. It is essential to note that the festival’s distinctive gastronomic experience and the recreational pleasure it offers participants are two of the most significant components of this event.

The festival’s meal and wine selections from exhibitors are key attractions. In addition, the festival’s free food and wine samples are one of the event’s attractions.  The food and drink events of the festival play a significant role in drawing tourists to the area, increasing the profitability of local and international food enterprises. Moreover, food and drink events attempt to educate tourists about the origin history, and culture of the foods they serve and raise tourists’ knowledge of the region’s many culinary and gastronomic offerings[2]. 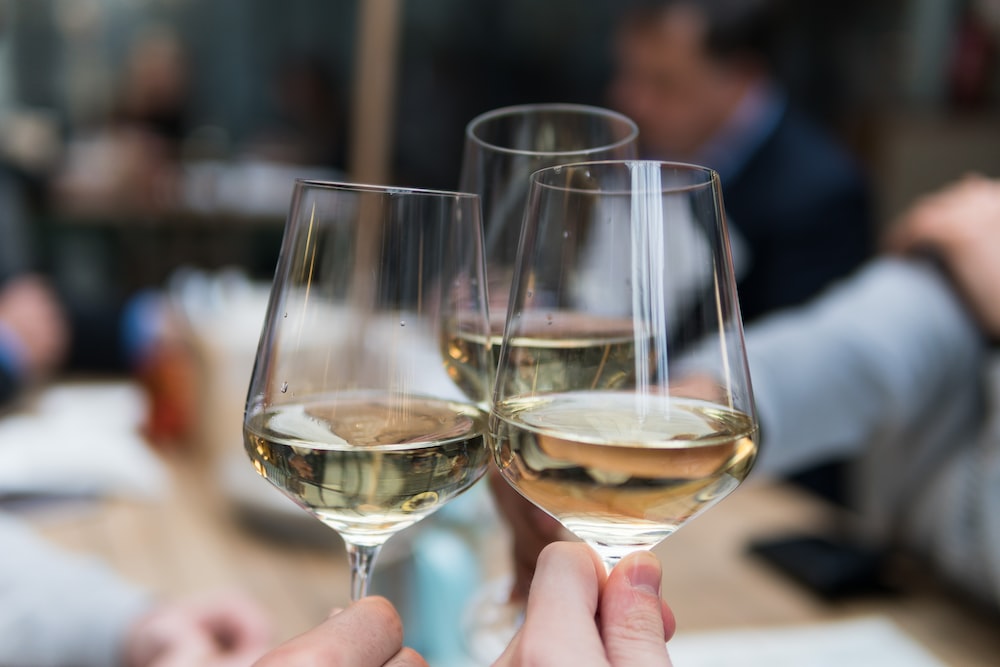 Historical and Contemporary Importance of the Festival

A long-standing practice of pairing food and wine was renewed during the first festival in 1993 and has continued ever since[1]. Recently, the World’s biggest lunch was hosted on the banks of the Yarra River and offered many options of food and wine pairing. The cuisine provided and the selections offered at lunch are served to highlight the region’s heritage and traditional Italian cuisines. Every year, people from every corner of the world travel to Melbourne for the Melbourne Food and Drink Festival. As a public event, the Melbourne Food and Drink Festival is accessible to everyone, including people who reside in the city and tourists from across the world. Many celebrities, including well-known chefs, have attended the event in previous years.

The Melbourne Food and Wine Festival, “reaffirm Melbourne as the leading culinary metropolis of Australia” and “promote the great product, talent, and lifestyle” in the city and its surrounding areas[3]. This mission statement is included in the festival’s charter and other official documents. A Board of Directors and a dedicated team oversee and govern the day-to-day operations of the Melbourne Food and Wine Festival. The festival’s organizational framework makes this feasible.

The following is a list of the festival’s main objectives[4]: (a) Increased awareness of the different culinary alternatives accessible to neighborhood residents. (b) The region’s classical origins might show how such roots have affected its cuisine. (c) Make people aware of the vast range of food options available. (d) Inspire others to eat healthfully. (e) Demonstrate what city life is like in Melbourne. (f) Provide visitors with presentations and live demonstrations of gastronomy and the winemaking and packaging processes. (g) Attempt to increase the area’s tourism. (h) The Melbourne Food and Wine Legends program recognizes the essential role that famous chefs and neighborhood restaurants have played in the growth of the food and wine industry. 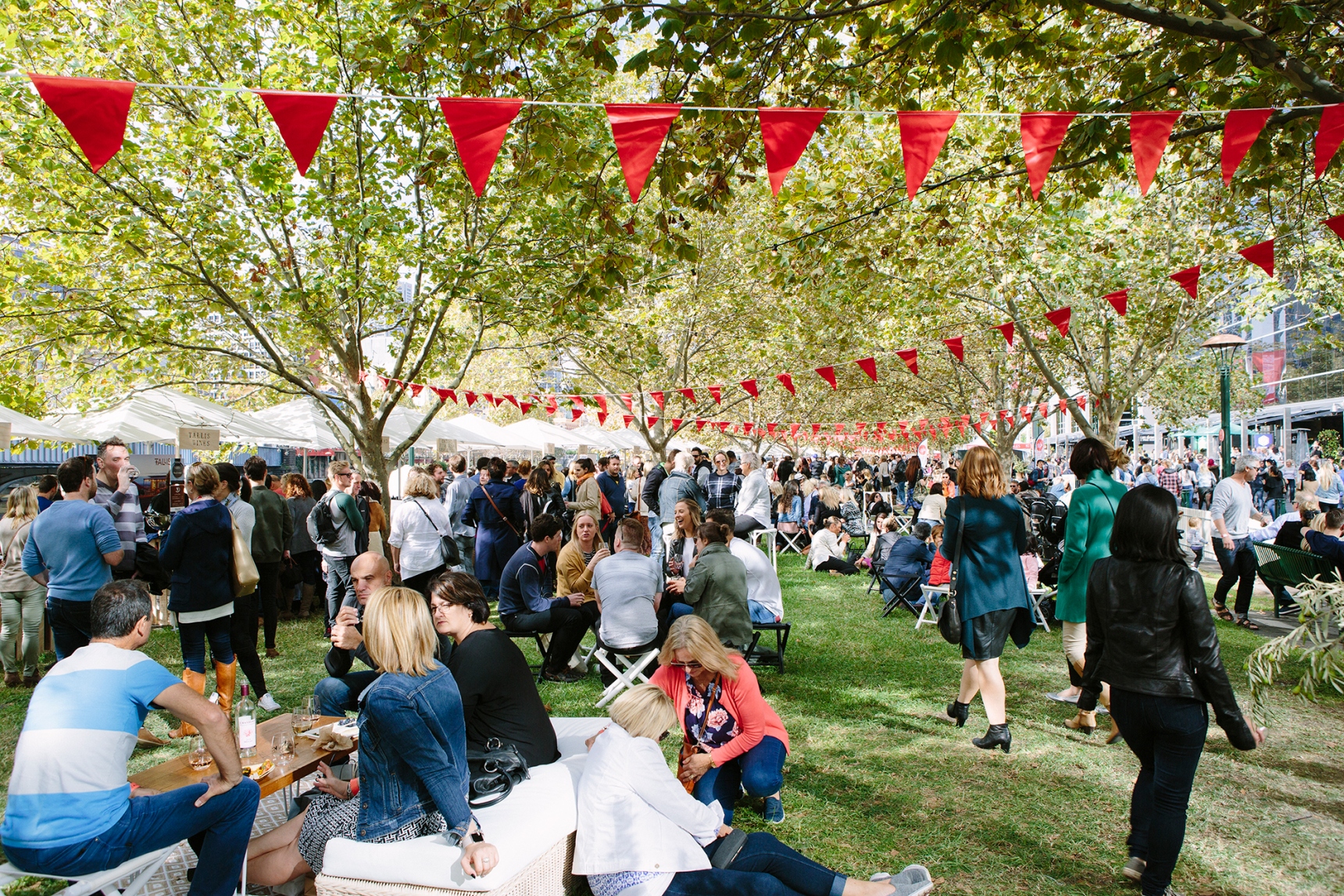 The Melbourne Food and Wine Festival has a significant impact on the city’s economy as it is a major source of revenue and growth for the city’s tourism and hospitality industries. “Given the present global state of things, the relationship between agriculture and tourism provides a significant prospect for expanding product lines and a road toward diversifying rural economies. Specialized items may make it feasible to develop a tourism offering that includes rural tours, direct purchases from farmers, unique restaurant menus that concentrate on local food, and house stays[1].

However, measures are taken to reduce the festival’s negative environmental impact. Notably the carbon dioxide it creates during the festival. The organizing committee emphasizes using recyclable food packaging, reusable cutlery, tableware, and eco-friendly materials in advertising and promotional materials for events of this magnitude like the Melbourne Food and Wine Festival. This includes a waste management plan as part of its sustainable community and environmental aims and the deployment of energy-efficient gadgets around the event to keep an eye on power use.

March 25th, 2022:– The beginning of the Melbourne Food and Wine Festival 2022 was a huge success. On April 9, 2022, the event ended after ten days of celebrations and festivities. Several of the festival’s events occur in Queen Victoria Market, one of the many hundreds of restaurants and bars dotted across Melbourne.

April 9th, 2022: The event ended after ten days of celebrations and festivities. Several of the festival’s events occur in Queen Victoria Market, one of the hundreds of restaurants and bars dotted across Melbourne.