Europe has a long history of wine-making and marketing. Therefore, when most people think of fine-quality wines in any part of the world, the wineries of Europe pop into mind. However, American wines are also ranked highly. Although there are expensive and economical wine options on both sides of the Atlantic Ocean, American wine lovers have more options than are available in the European market. The large variety of quality wines is due in part to the struggles of Robert Mondavi. His efforts not only helped reform American wine-making, but he is also largely responsible for the success of Napa Valley, California. 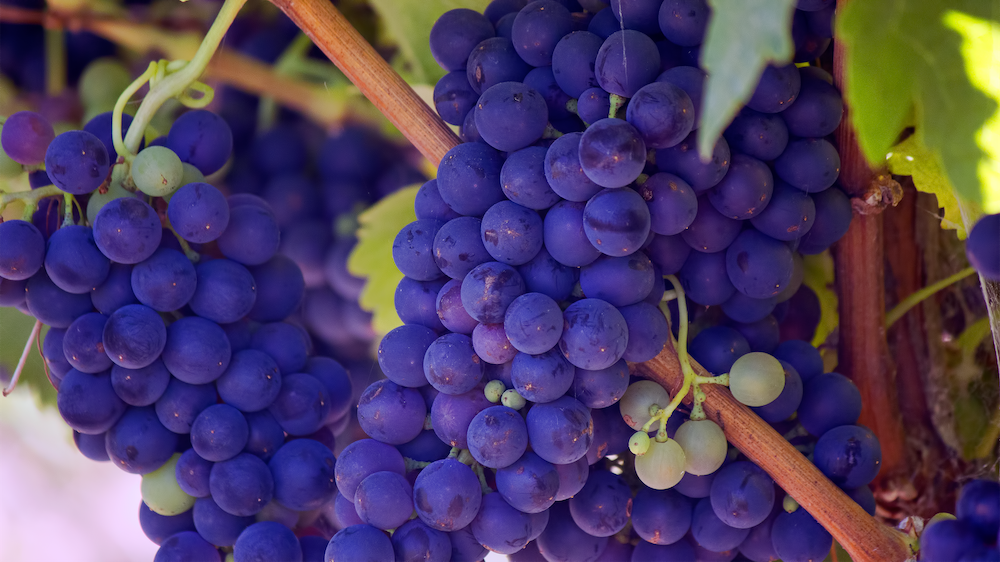 Nowadays, Napa Valley is a globally renowned wine-producing region. However, after the Prohibition Act’s repeal in 1933, it was just another deserted appellation. Only a handful of wineries survived the years of alcoholic prohibition. Those who survived were once the most ambitious wineries that opened during the 19th Century. Robert Mondavi, a child of Italian immigrants, was born in Minnesota in 1913. Several decades after the end of the prohibition, he decided to bring back the glory of American wines. In 1966, he established the first new winery in Napa Valley. This was just the start of widespread change in American wine founded by his efforts [1].

Did You Know: During Prohibition many grapevines in Napa Valley were ripped up and replaced with walnut trees.

Mondavi’s family was involved in grape packing during Prohibition and opened a small winery in the post-Prohibition era. Robert had the vision to extend his family business and produce an American wine that could compete with the best European wine. He made a trip to France to get an idea of professional wine-making in Europe. There he visited several famous and well-established wineries, which he considered superior to anything made in America. After his return to the USA in 1966, he established a winery in Napa Valley [2]. 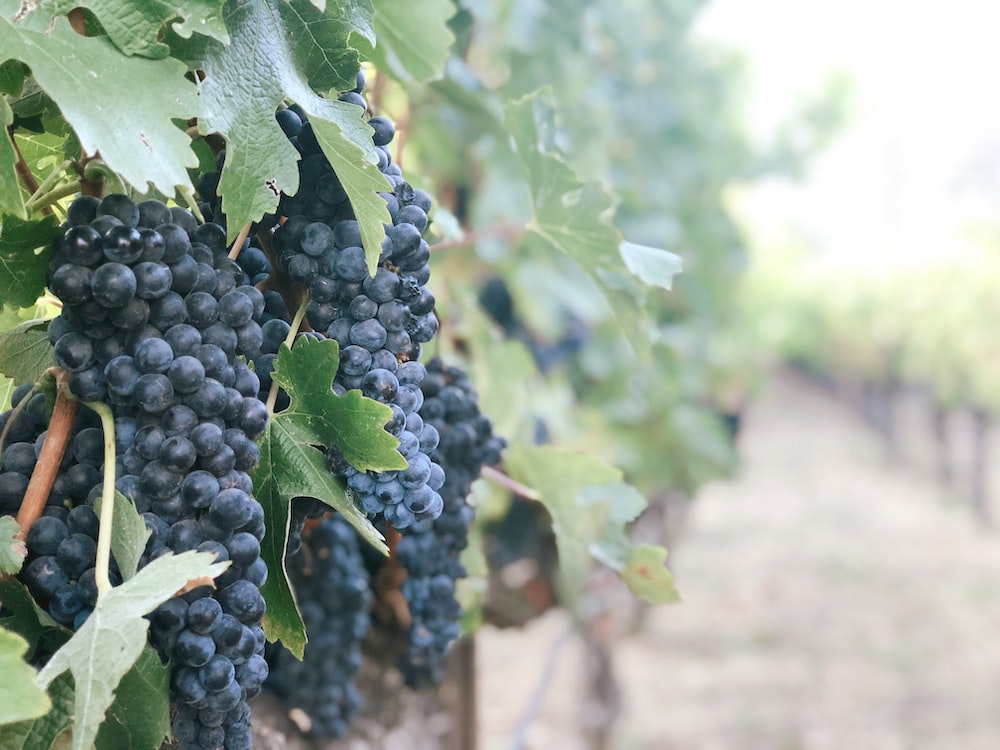 The start of the Robert Mondavi Winery was fast-paced due to financial pressure on Mondavi’s part. He planned to produce the first wine in just a year. Besides the quick production, he envisioned a large winery. Having spent twenty years in the valley prior to establishing the winery, he relied on an established network of experts to get the winery off the ground [2].

Creating a large-scale and state-of-the-art winery in the region demanded untiring efforts, but Mondavi managed to release a vintage in a year, just as he had planned. A Cabernet Sauvignon would be the first of many wines that would help herald a new era of American wine-making. He produced several world-class wines by bringing more professionalism and European standards to his winery. At that time, most vineyards in America were small, family affairs. Mondavi established a large vineyard with many experts to create a well-made vintages every year. At the core, however, it did remain partially a family affair, which caused friction among the family members and the staff. Those issues spurred Mondavi’s rivals, and thanks to the success of his first wine, the competition sought to emulate his methods.

Despite Mondavi’s decline after the initial success, Napa Valley’s wine-making had changed for the better, and wines from the region had attained country-wide recognition. However, it was not the only region affected by Mondavi’s innovations. Washington’s wine-making also altered to produce quality wines, thanks to Mondavi’s friendship with Allen Shoup. Shoup was involved in California wine in the early 1970s, just as Mondavi’s wine started altering the market. He adopted the lessons learned from his friendship for large volume production of wine to adapt and better market Washington wines [3].

Part of Shoup’s adaptation for success was establishing a brand, much like Mondavi had done with his wine. Shoup’s efforts worked and people started seeking Washington wine from the Columbia Valley, the state’s counterpart of Napa Valley in California. Also, like Mondavi, Shoup worked hard to establish international cooperation between his winery and European vineyards. With European roots in their foundations, such efforts helped build American wine’s reputation and increase its market share. While Mondavi’s European influence stemmed from Bordeaux, Shoup was more connected to Germany [3].

Though Mondavi’s vineyard revolutionized American wine-making and marketing, the Mondavi Winery faced internal struggles due to the rifts between family members and staff. A rift developed between Robert and his brother Peter, and they parted ways. The internal issues caused staff members to leave Mondavi for rival vineyards in the valley. They slowly transferred their knowledge of Mondavi’s innovative methods to several vineyards in Napa Valley, which had to adapt to remain competitive against Mondavi’s early success.

Robert Mondavi passed away in 2008 [4], but his mark on American wine will remain. Both Napa and Columbia Valley were heavily influenced by his adaptive methods based on European wine-making techniques. He transformed American wine in those regions from small, family operations of little quality and quantity into producers of excellent, easily accessible abundant vintages. While the detailed focus and professionalism might have rankled winemakers at the time, they could not argue with the surprising successful results. Shoup himself attended Mondavi’s funeral. Thanks to them, American wine could compete with and market itself confidently across the globe.

This Day in Wine History:

September 9, 1850: California became the 31st state and another Free State. The large state had a varied climate that lent well to fruit production, especially grapes.

November 11, 1889: Washington becomes a state. Like California, parts of the state were well suited for growing fruit.