Little was known about the process of fermentation or the reasons for wine spoilage before the 19th century. The Greeks preserved wine in ceramic amphorae, and the Romans developed oaken cooperage to extend the life of their wines, but both civilizations drank almost all of their wines within a year of harvest, masking deterioration with flavors like honey, herbs, cheese, and saltwater. Until the 17th century, when mass manufacturing of glass bottles and the development of the cork stopper permitted wines to be bottled and stored for years, wooden barrels constituted the primary aging vessels.

Louis Pasteur, a French chemist, and others described the nature of fermentation and discovered that it is yeast that causes it in the mid-19th century. Pasteur also discovered the bacteria that spoil wine and developed a heating method to kill them (later known as pasteurization). Methods for growing pure strains of specific yeasts were developed later in the century.

In the 20th century, mechanized advancements mostly aided quality control. Fermentation and storage tanks made of stainless steel are easy to clean and can be chilled to exact temperatures. Bacteria in the air are reduced by using automated, enclosed racking and filtration systems. 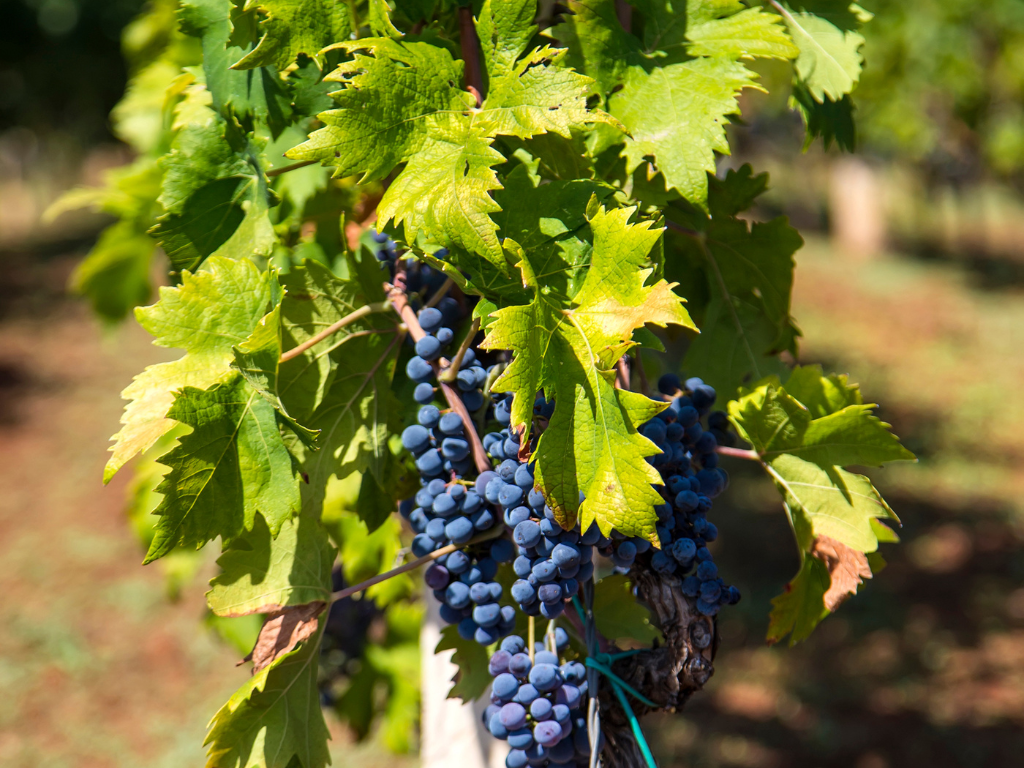 The employment of mechanized grape harvesters and field crushers began in the 1960s, allowing for rapid harvesting and immediate transfer to fermentation tanks. All of these evolutions led to the birth of Oenology, the scientific study of wine production. Oenology is the study of the entire wine-making process, from grape farming to consumer promotion.

Oenology utilizes knowledge of optimal wine grape harvesting. To retain their best qualities, certain grape types may need to be plucked at specific times. Oenology is also the study of the scientific differences between red and white wine grapes. To provide a more intense flavor, red grapes are crushed with their skins intact. White wine is often created from crushed light green grapes with the skins filtered out to achieve a milder flavor.

Oenology also deals with the process of adding cultured yeasts or additional sugars to crushed grapes to turn grape juice into alcohol. The grapes are then placed in fermenting vessels. However, the type of container used and the amount of time spent fermenting the wine need to be determined by the type of wine being made. Red wines, for example, are usually matured in oak barrels, whilst white wines are fermented in stainless steel vessels.

Although oenology is most commonly associated with winemaking, it can also encompass wine marketing. To advertise their wines, oenologists may meet with purchasers while those in charge of marketing may organize wine tastings so that potential buyers can sample their wines. 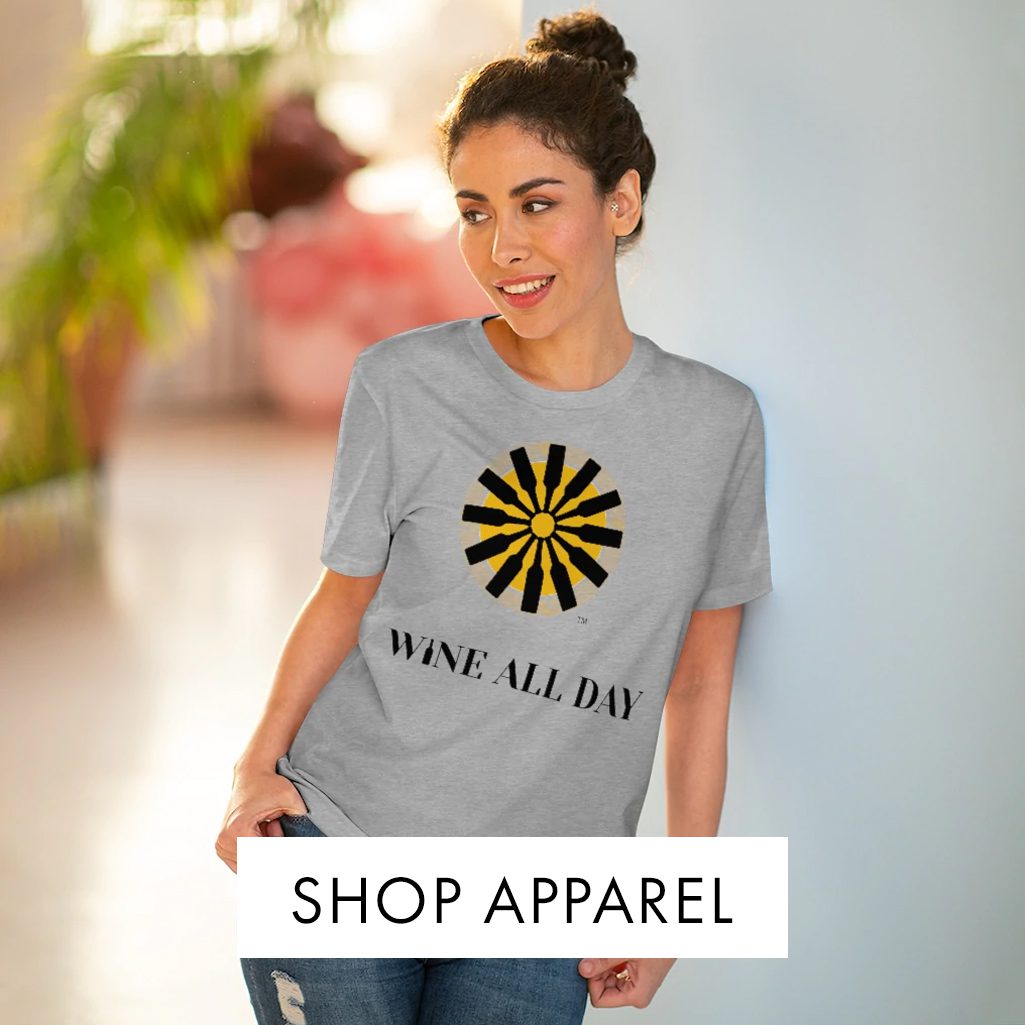