Drinking in Islam: Is it Allowed?

Drinking in Islam: Is it Allowed?

Islam is one of the most popular religions on the planet; it has more than 1.47 billion recognized followers worldwide. Nevertheless, the segment of our society doesn’t believe in the consumption of alcohol or its by-products. Today, we will discuss how Islam sees wine and whether the restriction on its consumption has some exceptions.

According to Islamic beliefs, Prophet Muhammad (SAW) revealed a holy scripture during the 40th year of his life. The revelations didn’t come all at once; instead, they were distributed over 23 years. It is reported that the first revelations about the abolishment of wine consumption came in the 4th year of the Islamic calendar, which translates to about 625 AD. Initially, during the prophethood, Islam had a loosened policy regarding wine consumption. The holy scripture defined that ”In them is great sin and [yet, some] benefit for people. But their sin is greater than their benefit” (Quran 2:219). As the verse had a fair bit of acceptance, early Muslims kept on with their habits as it was challenging to get over a wine addiction.

The situation in Madina started taking a wrong turn due to wine drinkers. The drinkers were acting as a threat to social values, but they also had constraints in living the life described by the religion. Hence, another verse was revealed that removed the old law from the Quran within some time. The newer revelation deemed wine drinking and gambling traits of satanic followers and outlined that Muslims should avoid them to stay on the right path. Hence, after 627 AD, Muslims in the Arabian peninsula weren’t allowed to drink alcohol. If a Muslim couldn’t resist, a punishment of 40 lashes from palm leaves was imposed on him [1]. 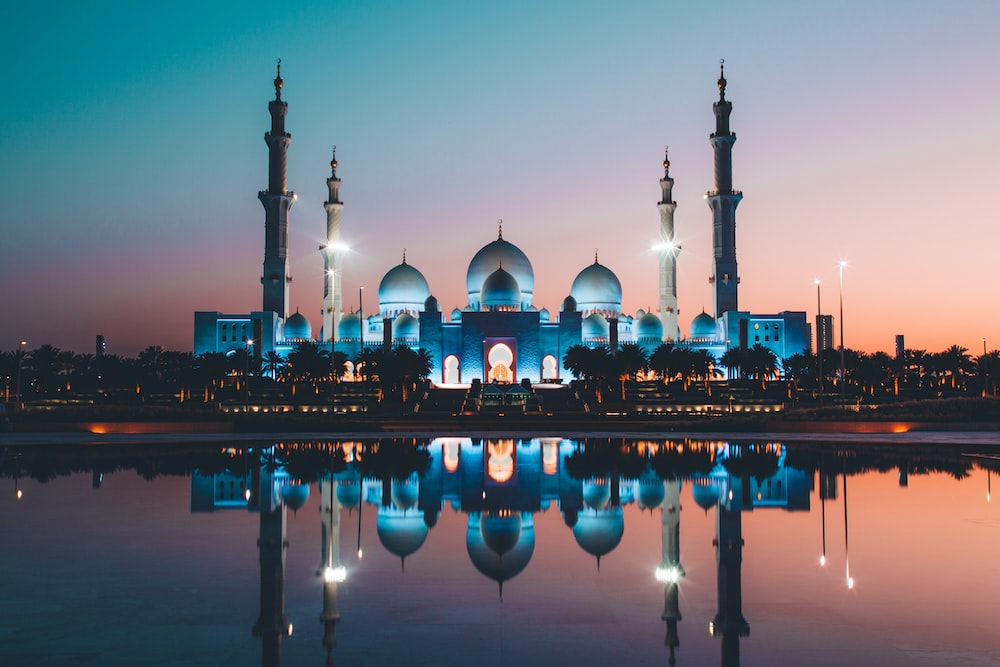 New Converts and Their Addiction

Nevertheless, during the rule of Umar bin al Khattab, Islam saw rapid expansion into various regions of the world. It conquered the Byzantine, Roman, and Persian empires. During his time, Islam was the strongest ruling force on the planet. Nevertheless, the expansion introduced new Muslims who were regular wine drinkers. They faced hardships in quitting their wine habits; however, an improvised structure to avoid wine was developed with time and proper guidance.

The Case of the Persian Empire

A famous example is the conversion to Islam of the Persian empire after it was conquered. Before Islam, Zoroastrianism was the leading religion in the region; it described wine as a heavenly drink that symbolizes gold and the sun’s fire. Hence, people could not leave their past habits after it was conquered. In the 1100s, during the rule of the Abbasid dynasty, wine became much more common for the royals. Although they didn’t publicize their drinking habits due to the law, there are various reports of covert consumption and its presence at feasts.

Role of Wine in Medieval Christianity, Islam, and Judaism

Today, wine drinking has been reduced in the Islamic religion mainly due to regional laws prohibiting its consumption. Ordinary drinkers are fined and punished heavily in the Middle East if found guilty. Also, the restricted supply of the drink means it isn’t available in most stores, making it hard to access. Nevertheless, some regions in Europe have allowed Muslims to decide whether they wish to consume. The world is a constantly changing place. We have newer people with newer needs. Our goal should be to respect each other’s cultural and traditional choices.

7th century: Islam was born with strict rules against drinking wine. The first law, which banned all alcohol, was issued by Abu Bakr as-Siddiq (the first caliph) in 622 CE. 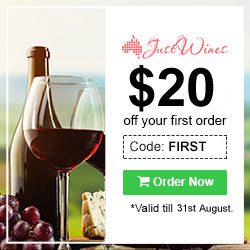