The majority of the people think of making wine as an easy and fun job. They imagine the process as tubs filled with grapes and ready to be stomped on. From a cursory view of the process, it seems like a fun experience. However, it may not be the best and easy way to crush grapes for producing wine.

It is a laborious job for wine producers, first they must go out in the vineyard and harvest the grapes. Without machinery to aid in the harvesting process, this task takes several weeks to a over a month depending on the amount of vineyard land.

It is also difficult to separate grapes;  stems and leaves would get into the baskets and then dumped into the tubs for stomping along with the grapes. Straining the juices from the grapes would be tricky and not consistently successful.

Thousands of years ago, it has been recorded that European winemaking began making wine by stomping grapes in large containers. Similarly, the Chinese produced their own concoction of fermented rice, honey, and fruit. This mixture was the precursor to the standard grape wine produced today.

So far, the earliest signs of winemaking were found at a site called Areni (a village in the center of municipality Areni) in Armenia. Archaeologists discovered a platform for crushing grapes and jars for storage. The site is considered to be the first winery in the world. It is believed that from here, the art of winemaking spread throughout Europe, mostly by the Ancient Greeks and Romans. In Greek culture, wine was thought to be a gift from the gods and was seen as an icon of immortality.

With the passage of time, machinery was introduced into winemaking to get rid of some of the hard physical labor, especially the stomping process. The exact date of the machine invention is not recorded, it is assumed that the machine was created during the Industrial Age, around 1920.

La Tribaie has a rotating shaft with beaters inside that detaches grapes from the stems. The grapes then pass through holes into another machine that presses them to extract the juice while the stems and debris are discarded.

Machines were being invented and used to replace human efforts. The Industrial age started in Britain because of the damp climate and large textile production. The British were able to produce machinery for industrialization and keep up with the growing demand locally and globally.

More industrial machines spread as the need to meet supply and demand grew. Nowadays, some large wineries have fully automated the winemaking process to meet the growing demand for quality wine. 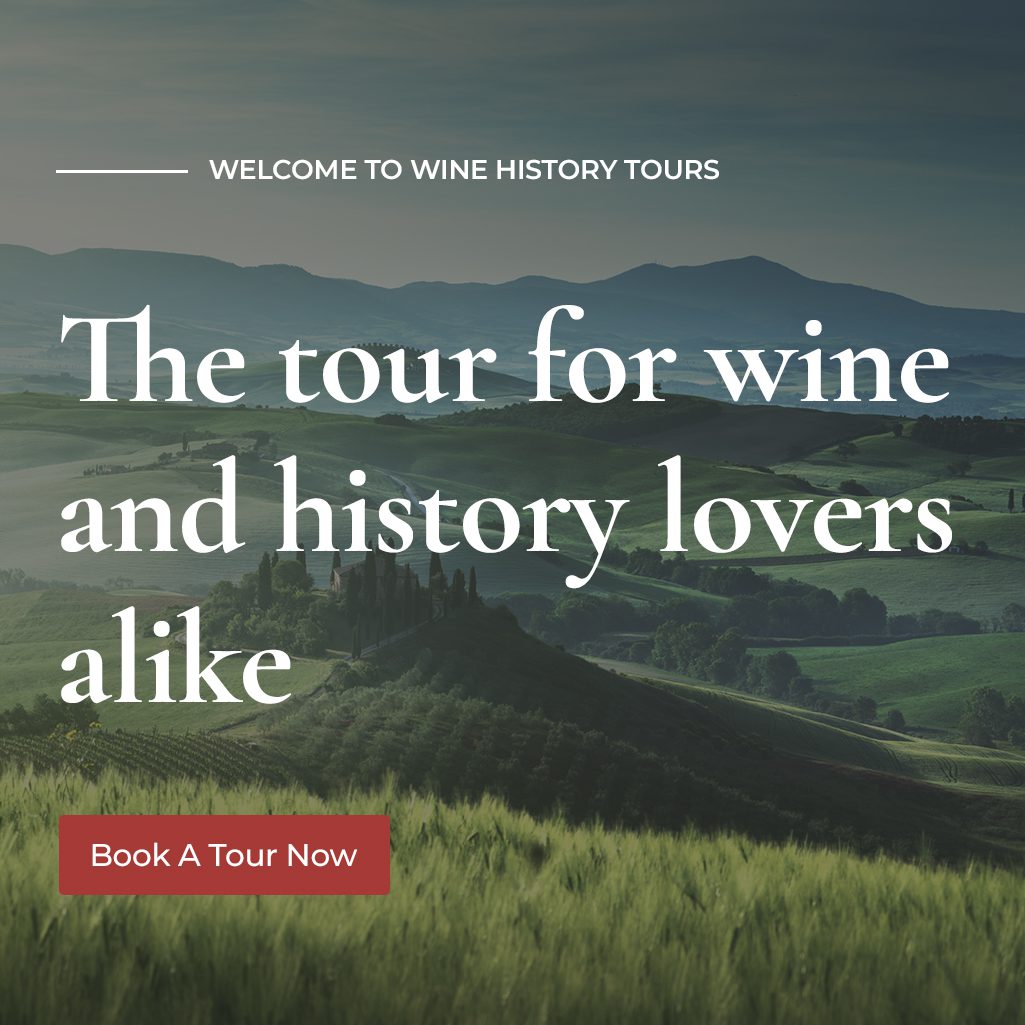