December 27, 1703 – On this day, the Methuen Treaty was signed. Methuen Treaty was an agreement between Britain and Portugal formalizing the countries’ trade partnerships and economic dependence of Portugal on Britain. The treaty involved the exchange of English wool for Portuguese wine. The treaty influenced the wine trade between France and Britain in the 18th and early 19th centuries. The British embraced this treaty in a bid to offset their dependence on France for wine. Besides, they imposed import duties on French wine to reduce its impact on the British market. Therefore, the Methuen treaty was decisive in the Portuguese economy and the British wine industry.

December 27, 1822: On this day, Louis Pasteur, a French chemist, microbiologist, and one of the most significant inventors of the pasteurization process, was born and passed away on September 28, 1895, in Saint-Cloud. His death occurred in Saint-Cloud. In 1856, an alcohol company commissioned him to investigate the factors that led to the fermentation of beetroot alcohol. The scientific community at the time believed that fermentation was nothing more than a chemical reaction. During his studies on fermentation, Louis Pasteur made the critical finding that yeast, a living creature, was responsible for transforming beet juice into alcohol. When seen via a microscope, yeast seemed to be spherical and full. But once it went wrong, the alcohol was found to have a new kind of microbe, one that was rod-shaped. Pasteur believed the spoiled wine was produced by a rod-shaped microbe called Mycoderma acetic. This particular bacterium is often used in the production of vinegar.

December 27, 1948: On this day, Gérard Xavier Marcel Depardieu was born. Depardieu is one of France’s most prolific film actors. In addition, he owns multiple vineyards around the globe, including Château de Tigne in the Loire Valley of his home country.

December 27, 1957: On this day, Jasper Morris was born. He has extensive knowledge of Burgundy and Pinot wines and studied to become a certified Master of Wine alongside Jancis Robinson and his sister Arabella Woodrow.

December 27, 1982: On this day Suisun Valley AVA was certified. It was one of the earliest designated AVAs in California. 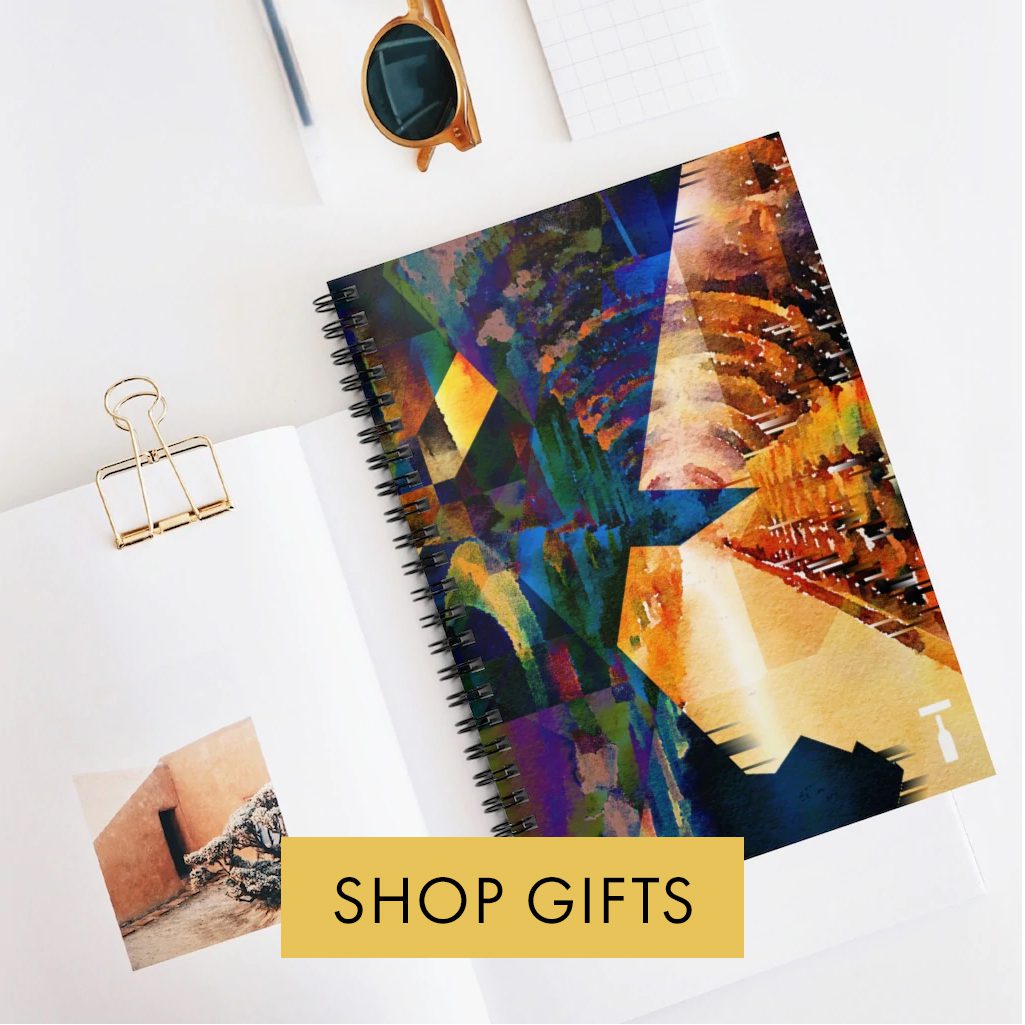