Darwin was a brilliant scientist who worked on various topics, including coral reef creation, orchid fertilization, climbing plants, human and animal emotion expression, worms, and animal intelligence. Although much has been written about this renowned biologist’s life and accomplishments, few people are aware of his contribution to the world of wine.

In December 1835, Darwin experienced the delight of New Zealand wine while on a journey’s stopover in the magnificent Bay of Islands in the north of New Zealand, marking him as one of the first Europeans to taste wine from the region. Beyond that, Darwin was particularly fascinated by grapevines as part of his studies of climbing plants. Near his old glasshouse laboratory, at his former home in Kent, there is still a grapevine growing. This vine is thought to be a decedent of one of the grapevines he studied. 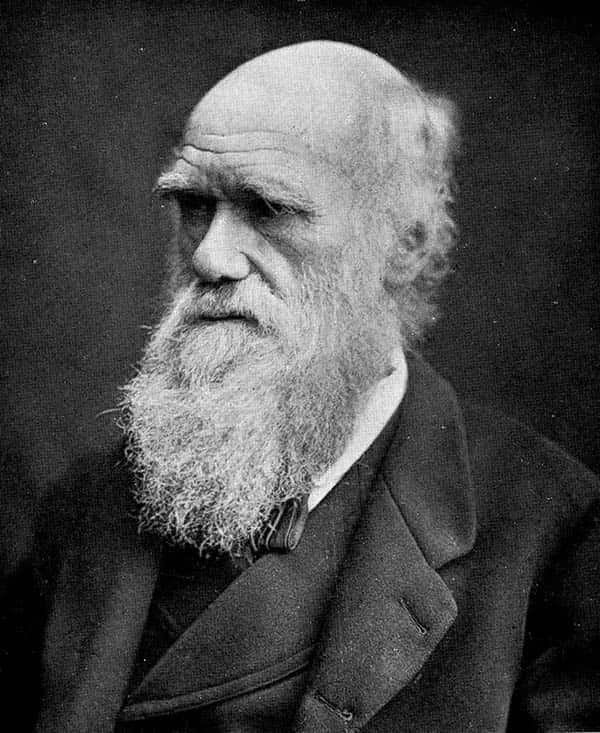 The Movement and Habits of Climbing Plants (1865) By Charles Darwin

Darwin’s interest was piqued by the grapevine’s tendency to produce tendrils for climbing or grape bunches on the opposite side of each leaf. The phenomenon was a biological reminder that grapevines developed in a forest 60 million years ago. The vine may have adapted to life in a shady habitat by using tendrils to climb to sunshine.

Darwin noted how vines demonstrate evolutionary principles in his book, On The Movement and Habits of Climbing Plants (1865): “It is, also, an interesting fact that intermediate states between organs fitted for widely different functions, may be observed on the same individual plant of… the common vine; and these cases illustrate in a striking manner the principle of the gradual evolution of species.”

Today’s viticulturists are familiar with the principles that enthralled Darwin at the time. Indeed, this concept lies at the heart of the current science of canopy management, which is the process by which grape producers around the world regulate their vines to expose fruit to sunlight, thereby increasing wine quality. Grapevine pruners worldwide despise grapevine tendrils for the way they cling to wires and canes, making winter pruning and cane removal from trellis wires difficult.

But Darwin’s most significant contribution to the modern world of wine had to do with the infamous phylloxera. He provided the solution to this root louse which posed a serious threat to French and Europeans vineyards. This tiny yellow insect destroyed thousands of hectares of vineyards, and at the time scientists were struggling to figure out what was causing the issue. Once they figured out the cause, they struggled to figure out how to control the pest.

The pest had been accidentally transported from America, where different varieties of grapevines are native. These grapevines were already immune to phylloxera, so the solution to the disease was to graft European grapevines onto Native American grapevine rootstock. This strategy was based on Darwin’s theory and was introduced by French scientists Planchon and Millardet of Montpellier, as well as American scientists Riley and Munson.

Looking back, these scientists are credited with saving the European wine industry from phylloxera. Grafting onto phylloxera-resistant rootstocks is still practiced today, and it is one of the best biological control methods in agriculture. 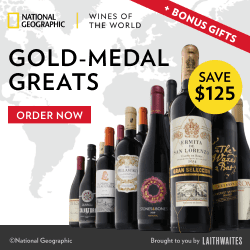