Catawba is a red American grape variety used to make wine, juice, jams, and jellies. The purplish-red grape has a musky or “foxy” flavor and is a hybrid of the native American Vitis labrusca and the Vitis vinifera cultivar Semillon. It is mainly grown on the East Coast of the United States; its exact origins are unknown, but it came from somewhere between the Carolinas and Maryland.

Catawba was a pivotal figure in the development of American wine. It was the most extensively cultivated grape variety from the early to mid-nineteenth century. Catawba is a late-ripening variety that hits its peak weeks after many other lambrusca varieties. Like many vinifera varieties, it is subject to fungal grape diseases like powdery mildew.

It was the grape used in Nicholas Longworth’s famed Ohio sparkling wines, exported as far as California and Europe. On January 16, 1783, Longworth was a banker and winemaker from Ohio. He made sparkling Catawba wine from grapes produced in his Ohio River Valley vineyard and was a pivotal player in the early history of American wine. He turned viticulture into a lucrative industry in Cincinnati’s hills, believing it to be a perfect place for grape cultivation. He planted a Catawba vineyard on the Mount Adams mountainside and began creating sparkling wine from the fruit using the conventional Champagne method.

From the 1830s to the 1850s, he received several journalistic accolades. According to a correspondent from The Illustrated London News, the still white Catawba compared favorably to Rhine hock wines from the 1850s, while the sparkling Catawba “transcends the Champagnes of France.” The wines were also well regarded in the United States, where Henry Wadsworth Longfellow wrote a poem titled “Ode to Catawba Wine” in honor of Nicholas Longworth [1].

Longworth’s wine was so famous that it prompted a rush of plantings along the Ohio River Valley and up to Lake Erie and the Finger Lakes region of New York. He was so successful that he was dubbed the “Father of American Grape Culture.” His wine was famous among German immigrants to Cincinnati from the Ohio Valley. 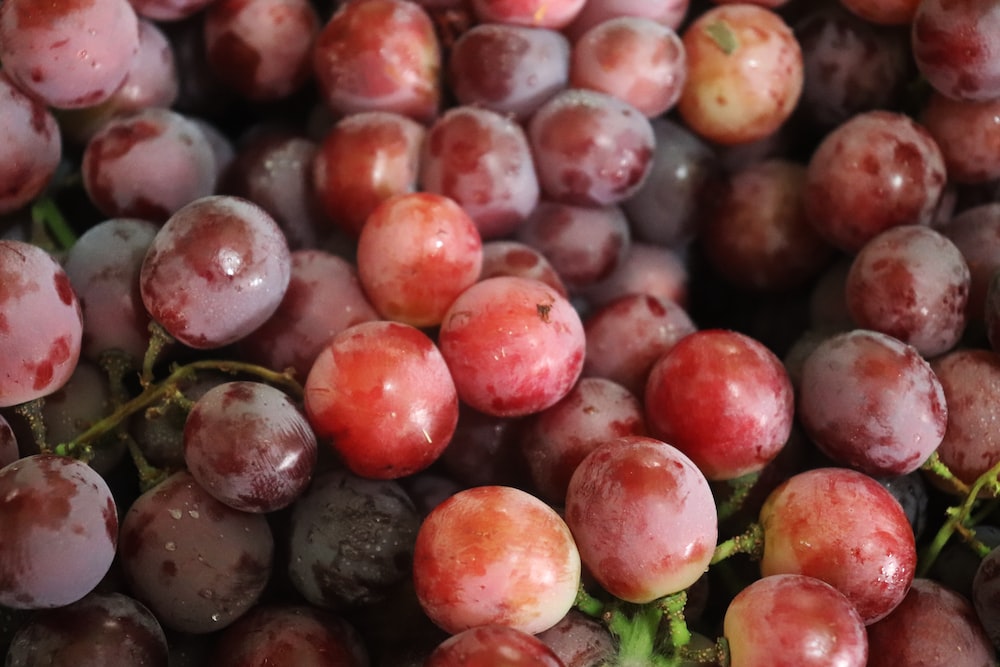 Longworth discovered a rich market: new German immigrants sought an affordable, palatable table wine to keep up with their homeland’s customs. He had a virtual monopoly on the market. Longworth used his winemaking success to give back to the community, including a significant donation to the Cincinnati Observatory site. He was not only a pioneer and top horticultural specialist in his section, but he was also a national horticultural authority.

1793: The Catawba grape was first planted near the town of Shelby, North Carolina. 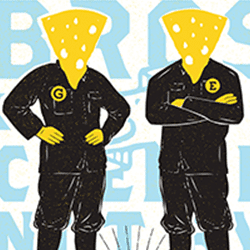